Review: Everybody’s Gone to the Rapture

Everbody's Gone To The Rapture, Review

It’s the end of the world as we know it
The apocalypse came and went, and all that remains is you and the desolate village of Yaughton in Shropshire. Birds chirp, trees sway and the sun lights up a beautiful and very British country side. If it weren’t for the occasional quarantine poster and blocked road, Yaughton would come off as a wonderful place to take a holiday where you could turn off your cell phone and forget there was a world outside. Now though, it seems the world outside has forgotten about Yaughton. 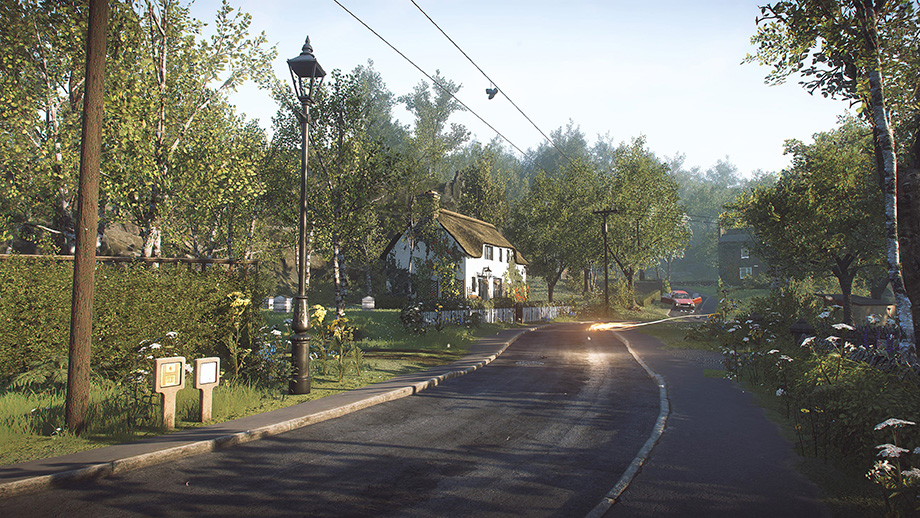 Taking chances
We live in a day and age where developer can take chances and not always adhere to the expectations of the majority. This is why we over the past few years have been able to play an increasing amount of games in a genre now known as walking simulators. It’s a genre that flips the expectations of what a game is to such a degree that some refuse to even call them games. Contrary to your mechanic-heavy first person shooter or third person action RPG, walking simulators strip away a lot of the mechanics, basically putting all the eggs in the story/environment basket. It’s a daring prospect. One which requires a different mindset from the player to enjoy and appreciate. Everybody’s Gone to the Rapture sticks with the bare minimum. You are able to walk, trigger certain items and you’ll occasionally tilt the controller. Regardless of what you think of this, this all you need.

The truth is out there
Set in a small British village shortly after the apocalypse, you are placed on the outskirts of town and now it’s up to you to discover the truth. You are welcome to explore Yaughton in whatever order you want. It’s an «open world» with paths and roads that will take you anywhere within the village boundaries. As you walk you’ll encounter various objects that will give you a glimpse into the events leading up to the end. Sometimes it’ll be a radio broadcast or a tape recording, other times it manifests as brightly outlined characters having a conversation or doing something.

The true beauty of Everybody’s Gone to the Rapture lies within its story telling, the conversations between the villagers, the village itself and the mystery surrounding it. Yaughton’s endearing charm goes hand in hand with the inhabitant’s initial naive approach to the events unfolding around them. They gossip and chit-chat, they agree to meet at the pub for a talk, there’s slander and you’re there all along as it gets increasingly darker. What struck me the most was how lived in and fleshed out the village felt. Walking there in VR would be sublime. 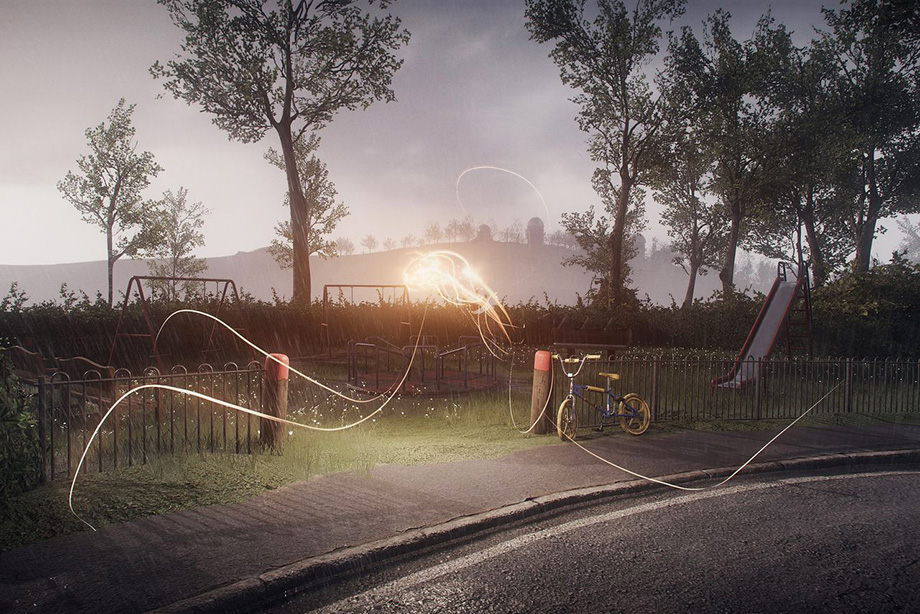 Trouble in paradise
You do need to be a patient player though. It’s an open world, but the pace in which you walk can feel infuriatingly slow at times. For me this meant that walking off the beaten path to explore something in the distance was a fight between settling my curiosity or just push on where I knew for sure it would progress the story. I love to explore so this was never about being in a rush, but even for walking it felt too slow. It is also a beautiful game, which takes a toll on the framerate at times. It’s not like you ever need to be precise in this game, but the occasional big dips can be a distraction. 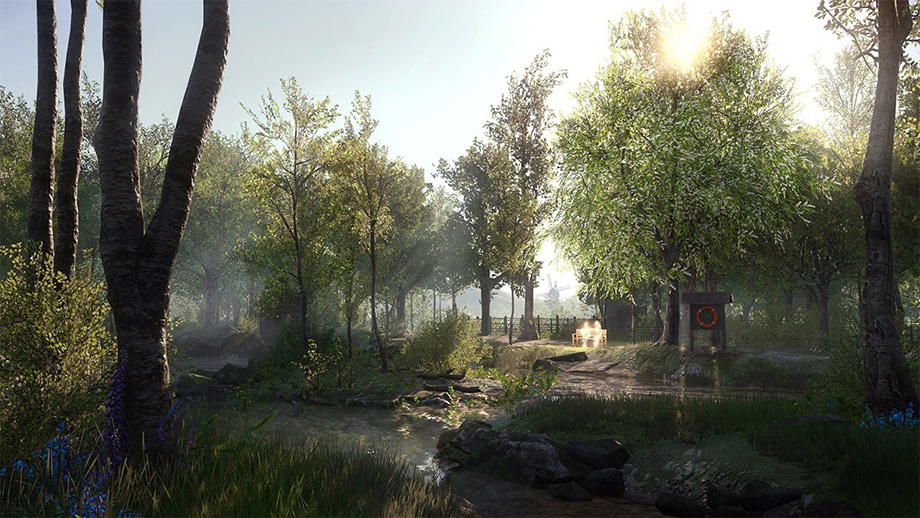 The verdict
Despite a few issues, Everybody’s Gone to the Rapture comes together beautifully. The story is well-written and performed by a cast of excellent voice actors. Voices that feel at home in a fully realized village like Yaughton. Voices behind the mundane daily things you stumble upon on their roads, in their rooms and backyards. Voices caught up in a mystery beyond their comprehension, and you’re there to witness it all. The accompanying soundtrack is maybe the best and most emotional score I’ve heard in a game for a long time. It’s hard not to get immersed, and hopefully the unfortunately slow pace won’t stop you. 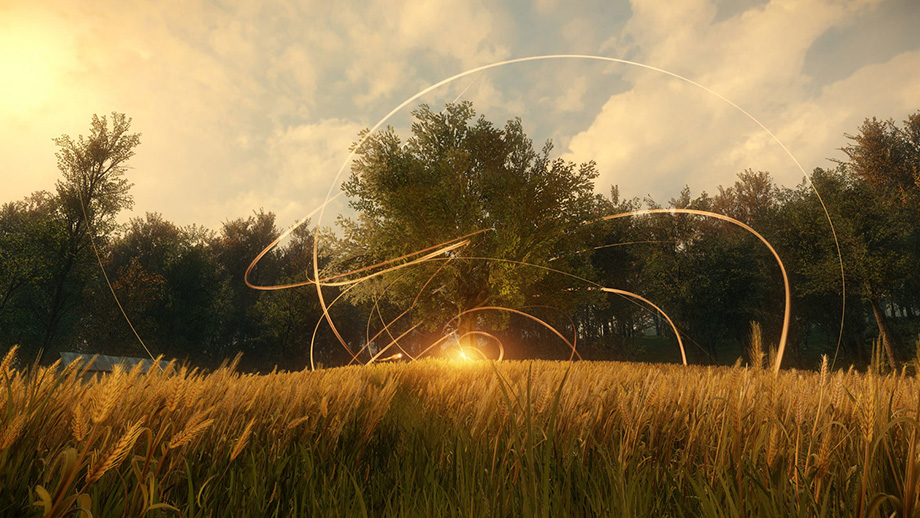 Everbody’s gone to the rapture. So should you (sort of).

This review copy was provided by Sony. The game was played through 2 times prior to writing the review, and two times after.