Search for sunlight in RuneHeads’ Fall of Light: Darkest Edition

When there is only one place left on earth where you can get a glimpse of sunlight, you might as well go there because everything else seems rather dark. And so begins the story in Fall of Light: Darkest Edition which is the updated version of the previously Steam-released action RPG that now comes with a new dungeon, new weapons and fresh new ways to die with additional enemies and traps.

Often coined as Dark Souls meets Ico, you are tasked with keeping Aether – your daughter – safe throughout the journey, while embarking on a quest that features a whole bunch of battle stances, weapons and enemies. She can be of great help, so keeping her safe is key.

There is no firm release date yet, but expect the game later this summer on PlayStation 4. 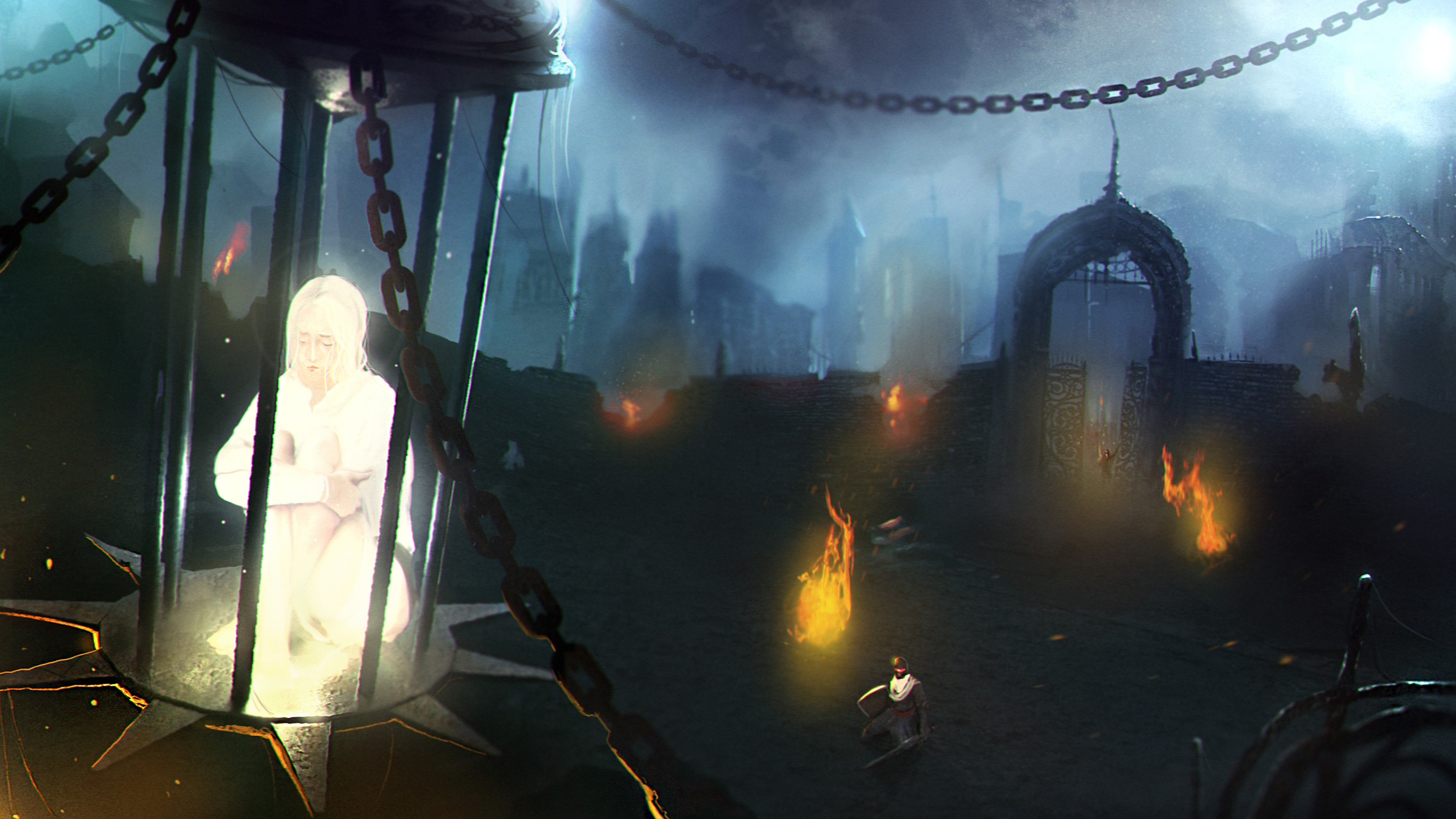 By
Last updated: July 13, 2018
Next story
Shoot and survive with or without friends through enemy-filled dimensions in Remnant: From the Ashes
Read more stories
Previous story
Dead Cells release next month, in which enemies murder you and you occasionally murder them back