In Storm Boy: The Game you befriend a pelican and go on adventures – out later this year

Based on a 1964 children’s book by Colin Thiele, Storm Boy puts you in the shoes and feet of both the kid and the pelican as you relive their friendship on beaches located in Australia.

It’s a mixed experience where you adventure through their story while also diving into mini-games such as playing fetch and drawing in the sand. You can even take flight and admire the world from above. The game seems to be a few notches lighter than that of the book, which deals with the boy’s difficulties in taking care of the pelican as well as his everyday life.

This is Storm Boy’s first appearance as a game, but the book has previously been adapted for the big screen way back in 1977, and there is also another one coming this year John McClane’s very own son, Jai Courtney and Geoffrey Rush.

For more screenshots, check out our game page. The game is expected out later this year. 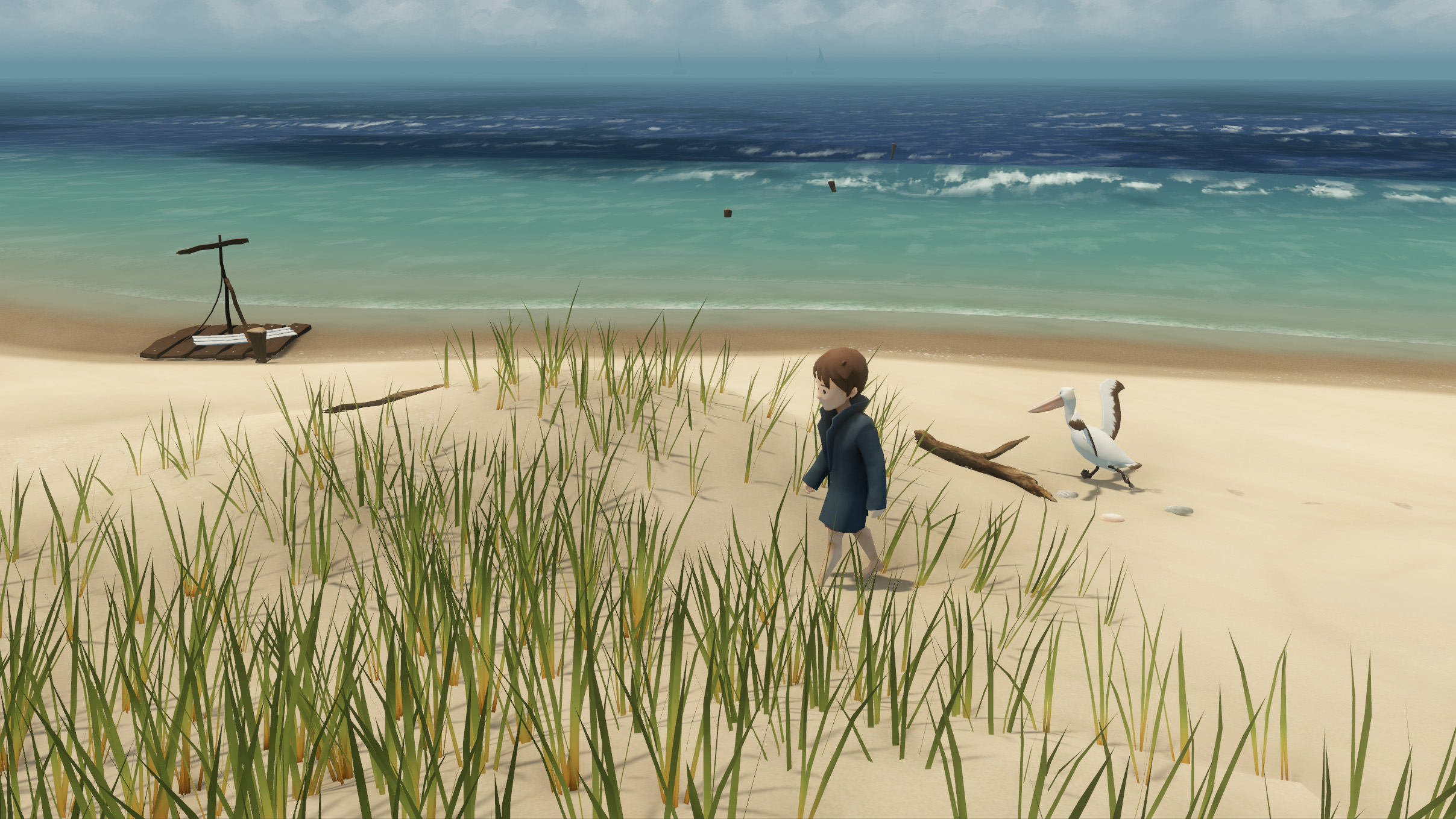 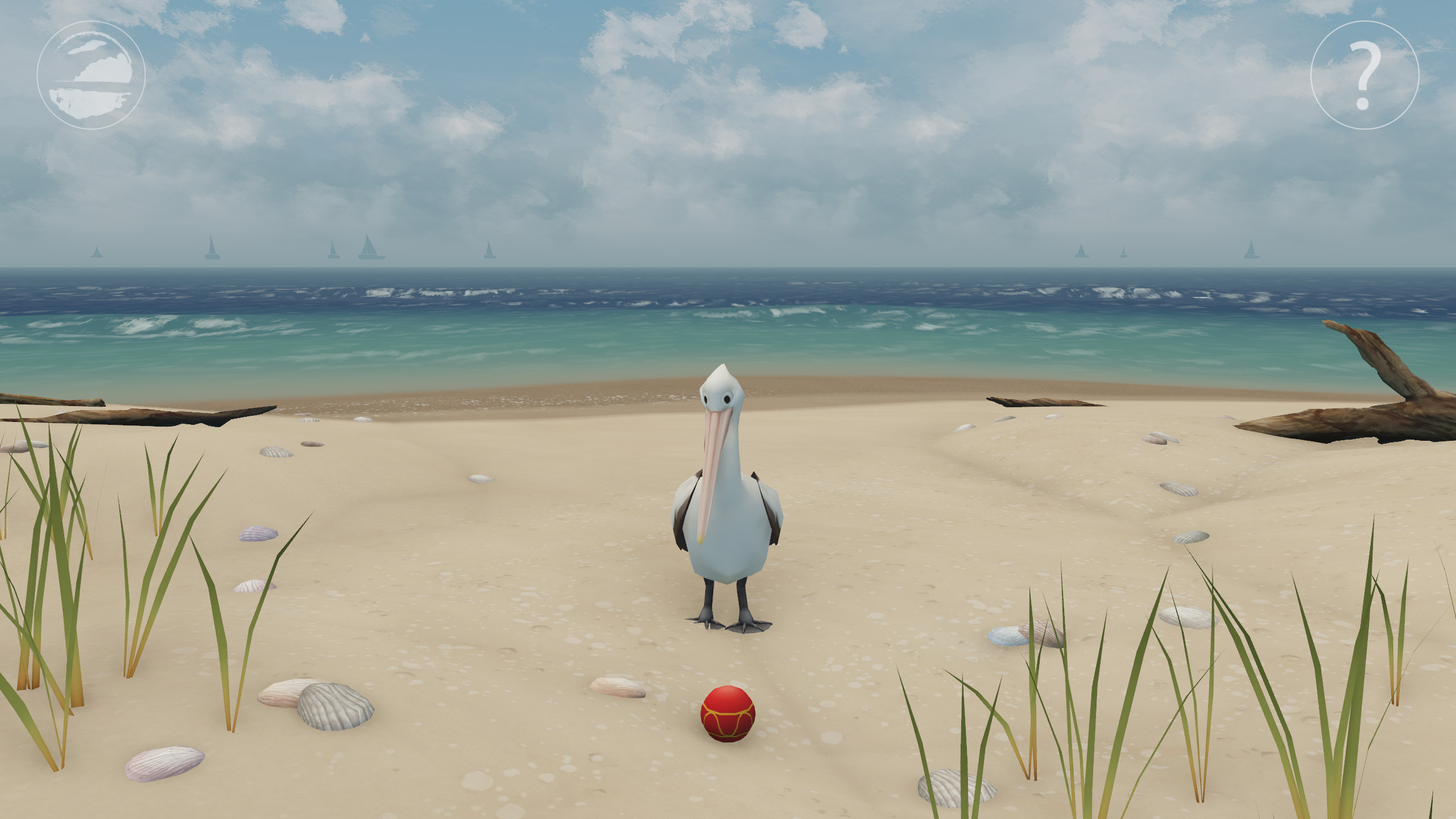 By
Last updated: August 8, 2018
Next story
New Game+ hits God of War on August 20 along with new gear and more difficult enemies
Read more stories
Previous story
Mobsters and torturers go hand in hand in the PlayStation Plus update for August