PlayStation 4 is getting extended cross-platform support, starting with Fortnite

I bet you could easily add “And having read the avalanche of comments about this on the dear old internet for the last couple of months” and not be too far from the truth. And the truth is that PlayStation’s decision up to this point about not having cross-platform support and just being “the best place to play games” has stuck out like an extremely soar thumb. The fact that Epic “accidentally” turned on the switch to prove proof of concept doesn’t help. Well, maybe it did after all. Apologies for all the air quotes by the way.

But PlayStation is turning around, and starting today cross-platform beta will commence for Fortnite, which will also pave the way for other titles to eventually support this. It seems extremely on a game-to-game basis at the point, so don’t expect a bunch of announcements just because the ball started rolling. I bet there are tons of things to take into consideration before implementing this fully, but I’m also pretty sure this could have been started earlier. It’s getting there though, and nothing is better than that. PlayStation is not a complete stranger to cross-platform though, as several games have supported this with PC.

For the full announcement, head over to the PS Blog. 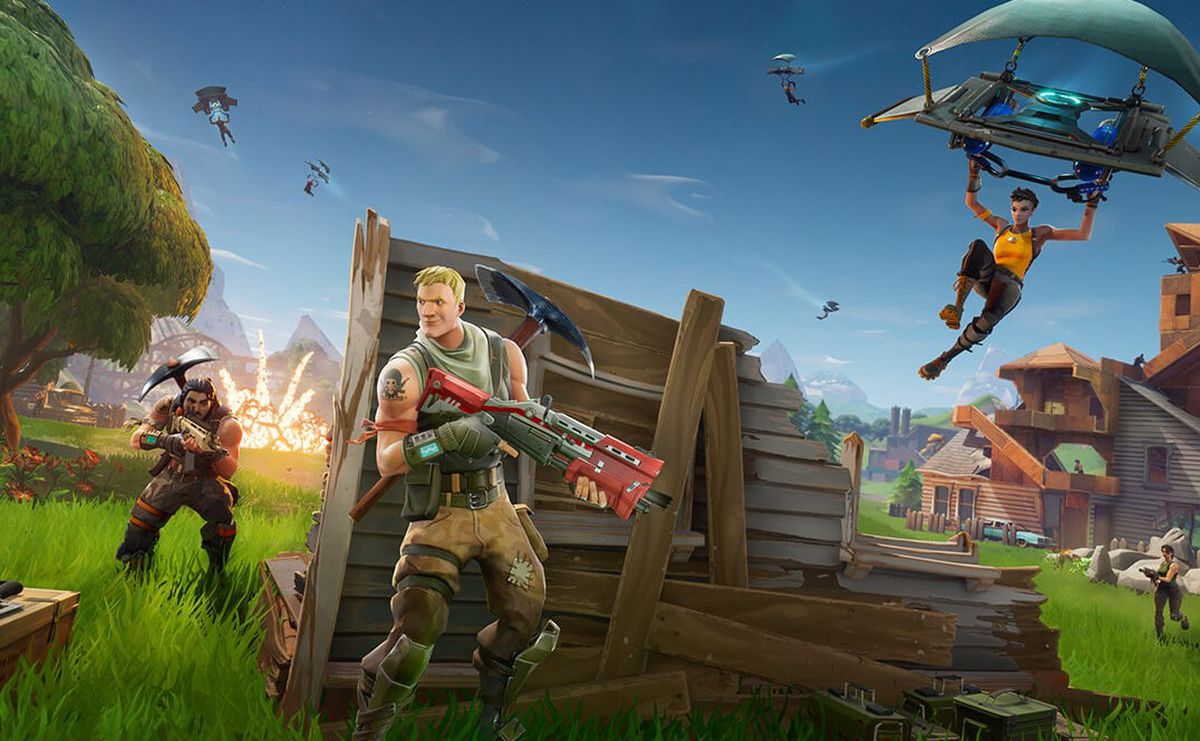