Call Of Duty: Modern Warfare Remastered, Playstation Plus, The Witness

Except for the first person view, the two PS4 offerings (RIP PS3/Vita games in the Plus lineup) for March couldn’t be much further apart. From the mind-bending puzzles of The Witness, to the higher res version of one of the most acclaimed shooters out there, Call of Duty: Modern Warfare Remastered.

It’s a bummer to “only” get two games, but here we are so let’s give this a couple of months before the yelling commences. Let’s not forget that what we do get for March are two pretty stellar games.

So what will it be? Boggle your mind or rock that ghillie suit? 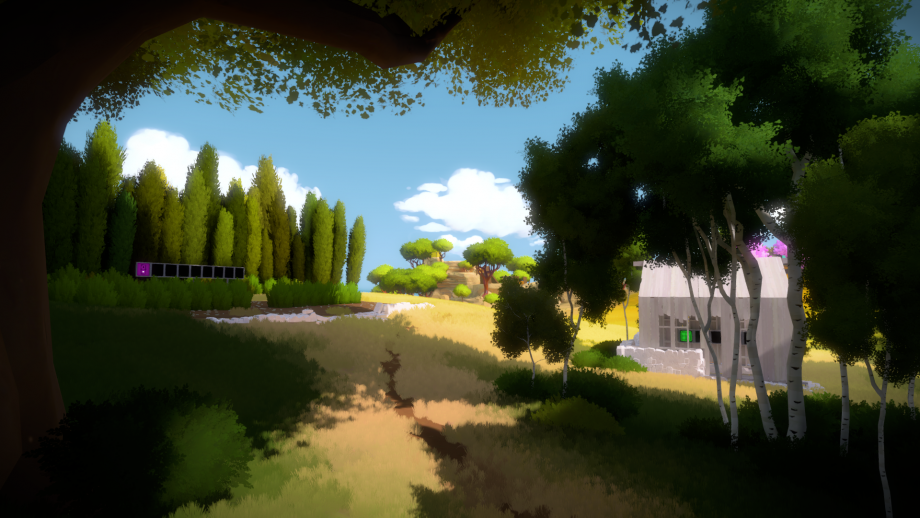