The adorable looking Pode finally lands on PS4 this month packed with exploration, puzzles and a huge mountain

The Norwegian in me has been cheering for Pode since it was first announced way back when, and while I do admittedly have a Switch on which I could have played the game, I decided to play the waiting game instead which is not nearly as fun.

Norwegian developer Henchman & Goon announced today that Pode is finally arriving on PlayStation 4 on February 19th, a tiny week away. The game stars Bulder and Glo as they traverse the inside of a huge mountain, solving puzzles in order to progress. It supports co-op and promotes friendship; two great things in life.

Check out the game page for more screenshots, and of course the trailer below. 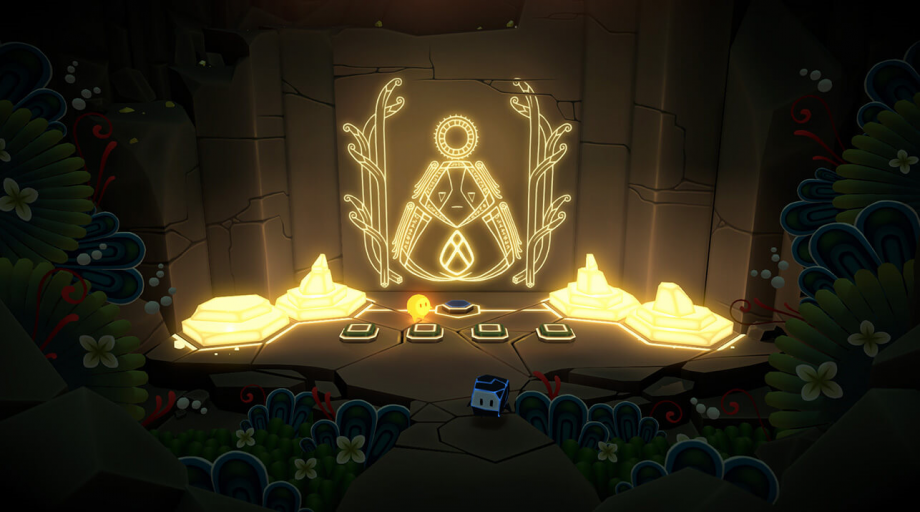 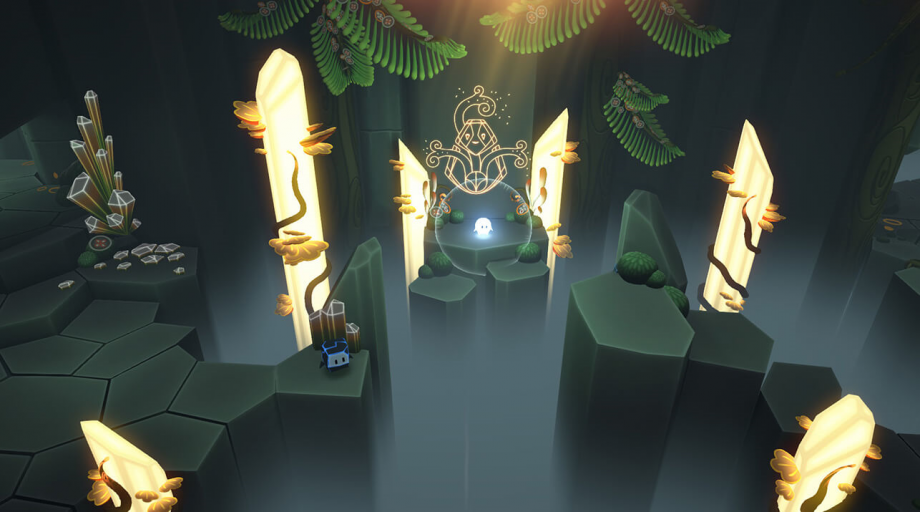 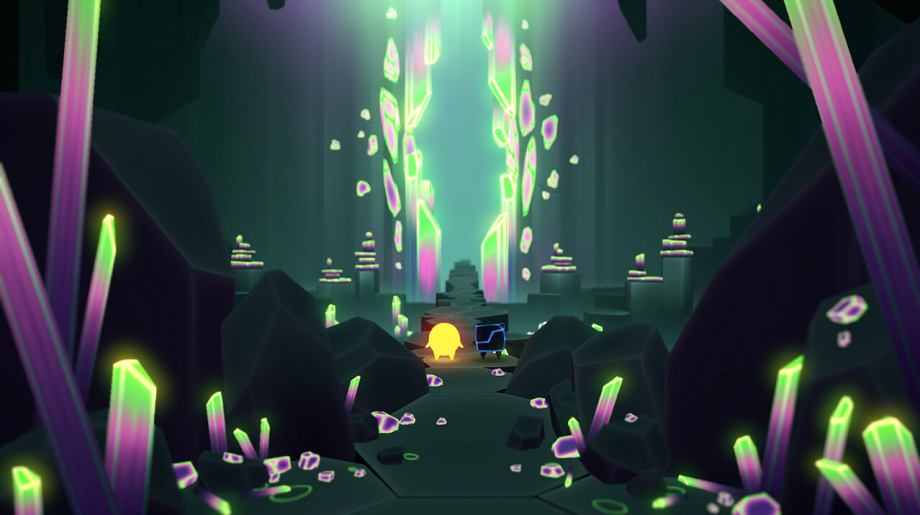