The Firestorm trailer for Battlefield V looks tremendous, let’s hope it’s as fun as it looks

Spiced with the sort of humorous vibe I haven’t felt since the Bad Company days, the debut trailer for Battlefield V’s battle royale mode Firestorm is a good watch. The reception of the main game has been mixed, and the buzz has whittled, so is this the thing that will put the game on people’s playlists again? Whether there is room for more battle royale or not remains to be seen, but Battlefield V won’t be the last game to offer such a mode this year or the coming years for that matter, so might as well give it a spin.

With a huge map engulfed by an ever shrinking ring of a fire, there will be cars, boat, boatcars, helicopters, tanks and the occasional misfired flare in the mix when people team up to be the last man standing. I’m cautiously optimistic about burning down the house, as they say/sing.

The Firestorm mode will be available on March 25. 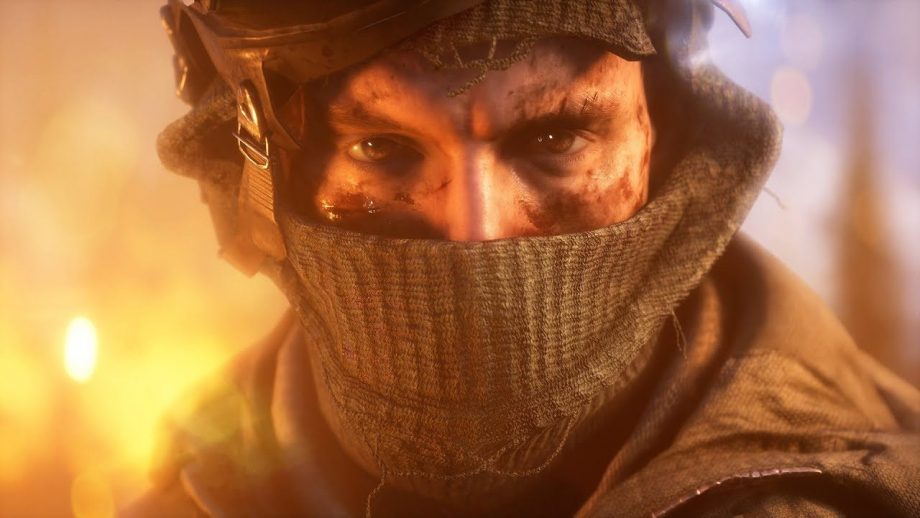