Wired recently sat down with Mark Cerny for a little dive into what’s next for PlayStation, specifically the next unnamed console to ship from Sony. It’s been four years in the making with more time, but there’s still time set aside in the oven as it definitely won’t launch in 2019.

Studios are already developing on it, and key features include ray tracing support, 8K resolution, backwards compatibility and it will even come packed with an SSD, though the size is yet to be revealed. Whatever it is, it sounds costly. The existing PSVR will be compatible with the upcoming console, and while Cerny refused to say anything about its possible next iteration, it goes without saying that with added horse power to boot, a better headset should be on the roadmap somewhere. Physical media will also still be a thing of the future, which is good for collectors and old fashioned people like me whom prefer a disc when all else fails.

For the nitty-gritty details and the complete Cerny interview, make sure you visit Wired.com 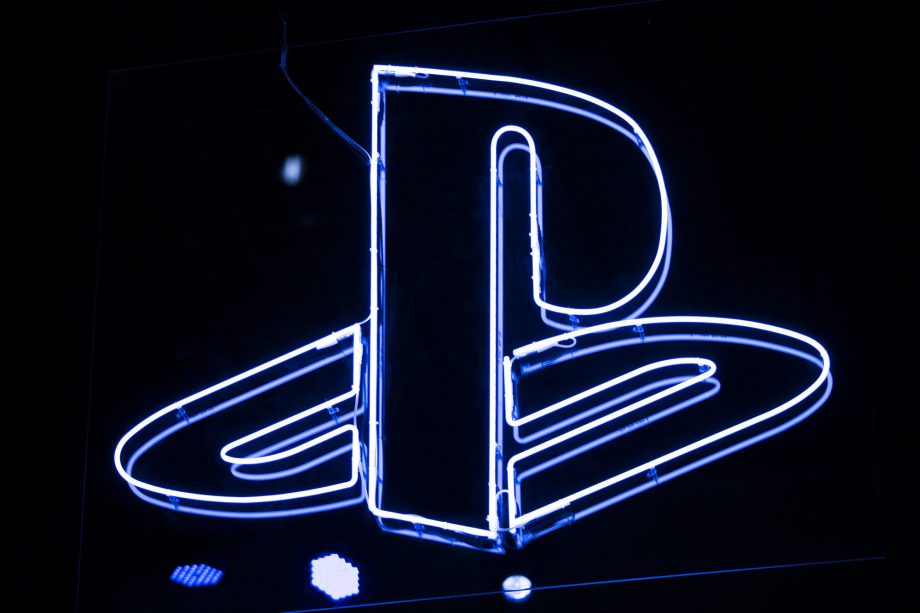 By
Last updated: April 17, 2019
Next story
Mystery and cooking is headed for PlayStation Plus in May
Read more stories
Previous story
You can finally change your potentially embarrassing PSN Id starting today