Rumored, teased and then properly announced; welcome to just one of many pre E3-reveals, and this time it’s none other than Call of Duty. Dubbed Call of Duty: Modern Warfare, which might seem familiar, Infinity Ward has taken it upon them to re-imagine the classic in a, dare I say, modern light, reflecting war as we know it in 2019. Prepare for what could very well be an emotional roller coaster, the very thing that the original was known for.

The narrative will span across all modes, including multiplayer and co-op. The game will also feature cross-play between PS4, Xbox One and PC, and all DLC maps will be free. Sounds pretty good? No word on a battle royale mode, but then again, does it need one?

Call of Duty: Modern Warfare will launch on October 25. 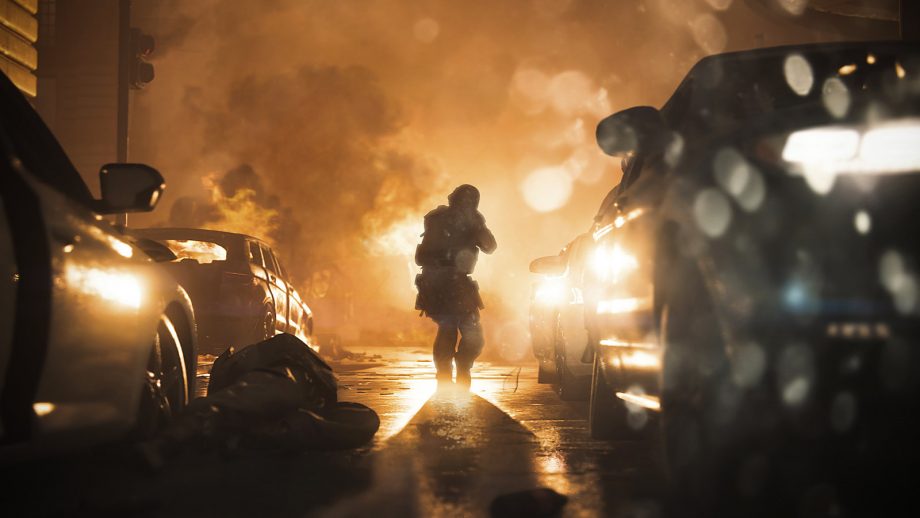 By
Last updated: May 30, 2019
Next story
Watch Dogs Legion teased, more at E3 next week
Read more stories
Previous story
Your June Plus lineup features hedgehogs and billions of guns