Bring out your inner Sugar Glider with Away: The Survival Series coming to PS4

Away: The Survival Series, Breaking Walls

Designed around the concept of wildlife documentaries, Away: The Survival Series puts you in the tiny paws of a Sugar Glider in a big world filled with big obstacles and hungry predators.

Crawl, stroll or glide through the environments, and try to avoid getting eaten while trying to hunt down a snack for yourself. The game will feature music by composer Mike Raznick, which you’ve probably already heard if you’re a wildlife documentary enthusiast, as he’s behind the epic sound waves in both Planet Earth II and Life.

The game is being developed by Breaking Walls, and has been for the last three years, but we have no firm release date yet. 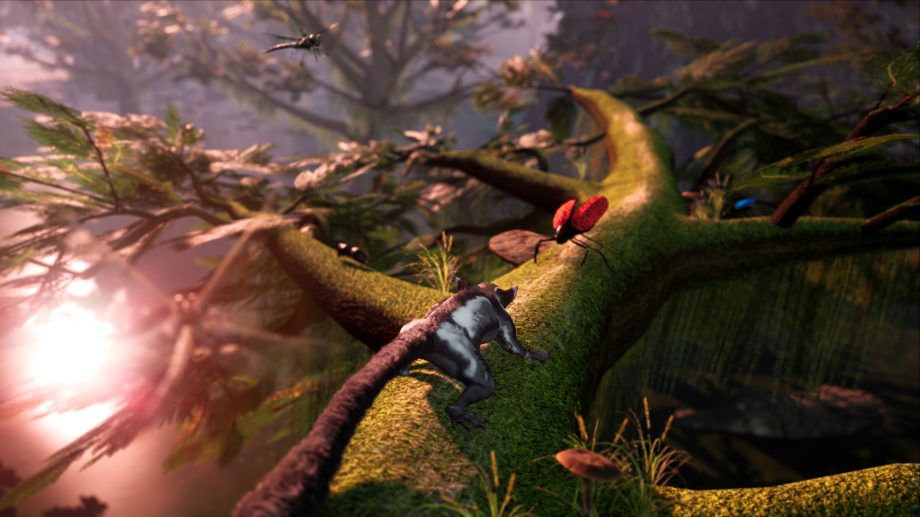 By
Last updated: May 10, 2019
Next story
Predator is back and you can either die by its hand or obliterate it
Read more stories
Previous story
Sony's State of Play featured a new Final Fantasy VII Remake trailer