Oh, you forgot this thing was coming? Announced during E3 2015, the Final Fantasy VII Remake has been the source of much rejoicement, but also frustration as to what this will be, if anything. What we do know is that it’s an episodic remake of Final Fantasy VII, and that it still indeed is a thing.

There will be more information in June, so it looks like the gears have shifted and we might hear more about this coveted remake sooner rather than later. 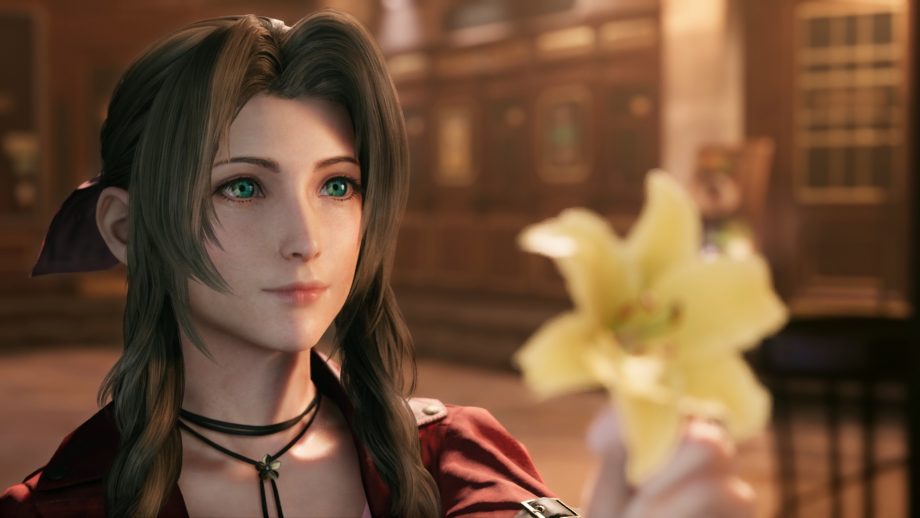