Already leaked in some shape and form, Watch Dogs Legion is now officially teased (if there is such a thing) on Ubisoft’s Twitter channel.

With the text “God the save the NPCs”, it’s safe to conclude that the rumored location of London seems pretty valid. Also rumored is the possibility to control any NPC in the game, but other than that there’s not a lot of information floating around.

Excited for another Watch Dogs? 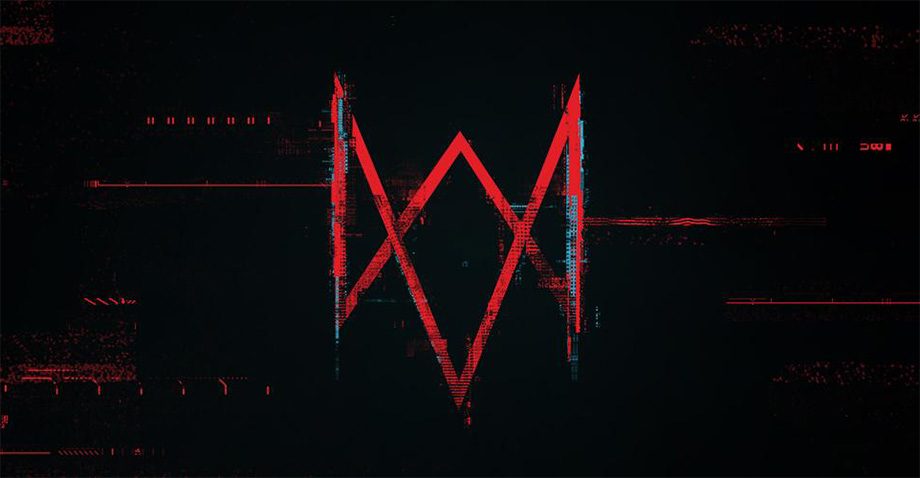 By
Last updated: June 5, 2019
Next story
Darksiders introduces a new horseman and a brand new perspective with Darksiders Genesis
Read more stories
Previous story
Activision reveals the most modern Modern Warfare as its next Call of Duty entry