Earlier this year, we wrote about EA Access coming to the PS4, and now the release date has been confirmed.

EA Access will launch on July 24th, and subscribers will have access to titles such as Burnout Paradise Remastered, Titanfall 2, Mass Effect Andromeda, Battlefield V, Dragon Age Inquisition, and others. The service launches just in time for Play First Trials (10 hour trials for new games) on FIFA 20 and NFL 20, both set for release on August 2nd. There will also be a 10% discount across the board for EA’s products on the PS Store.

And although the library will be expansive, it is expected to be a bit smaller on the PS4 than on the Xbox One, due to differences in backwards compatibility between the two systems. 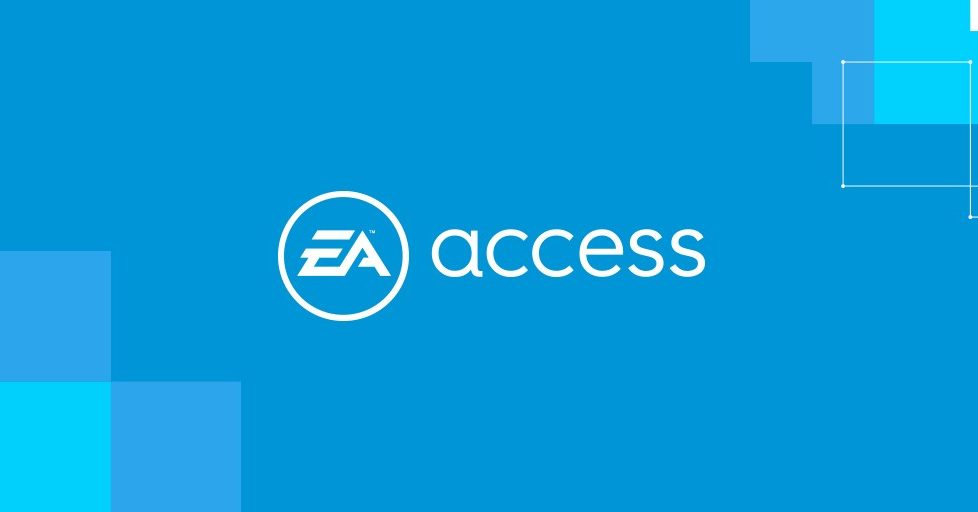 By
Last updated: July 1, 2019
Next story
First look at Netflix' The Witcher
Read more stories
Previous story
Your Plus lineup for the summer include soccer and racing [updated]