Here is your look at Call of Duty: Modern Warfare’s multiplayer

As far away as possible from the gritty premise of Call of Duty: Modern Warfare‘s campaign, you will find its multiplayer. Set to Metallica’s Enter Sandman, the debut trailer for the multiplayer shows you plenty of shooting, kill streaks and vehicles in various environments. There are drones, robots, night vision goggles and heavies.

Maybe some sort of coherence between the multiplayer and the tone of the campaign is hard to realize, but in the end this comes out somewhat underwhelming and less exciting than I was hoping for.

With that said, you can try the game yourself in just a month – here is the schedule: 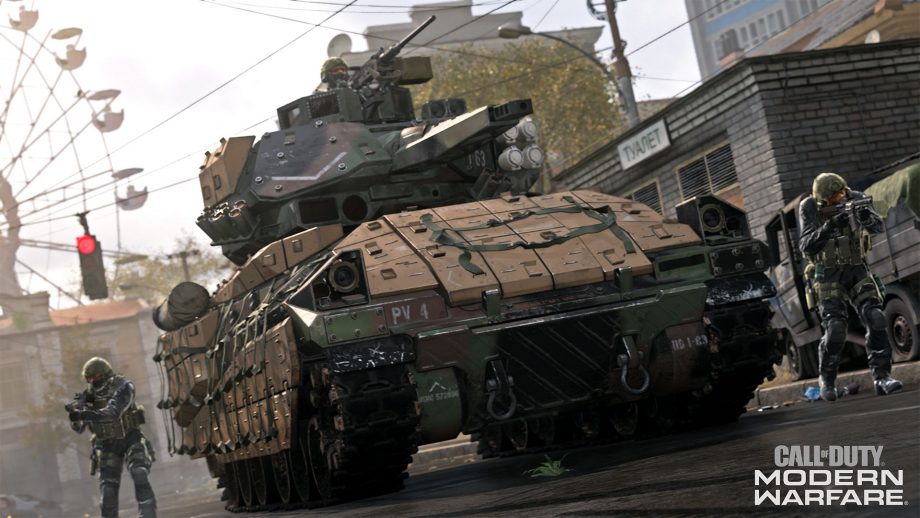 By
Last updated: August 1, 2019
Next story
Watch the world of No Man's Sky come alive in the launch trailer for Beyond
Read more stories
Previous story
Genshin Impact takes the plunge to consoles and brings open world, dragons and magic with it