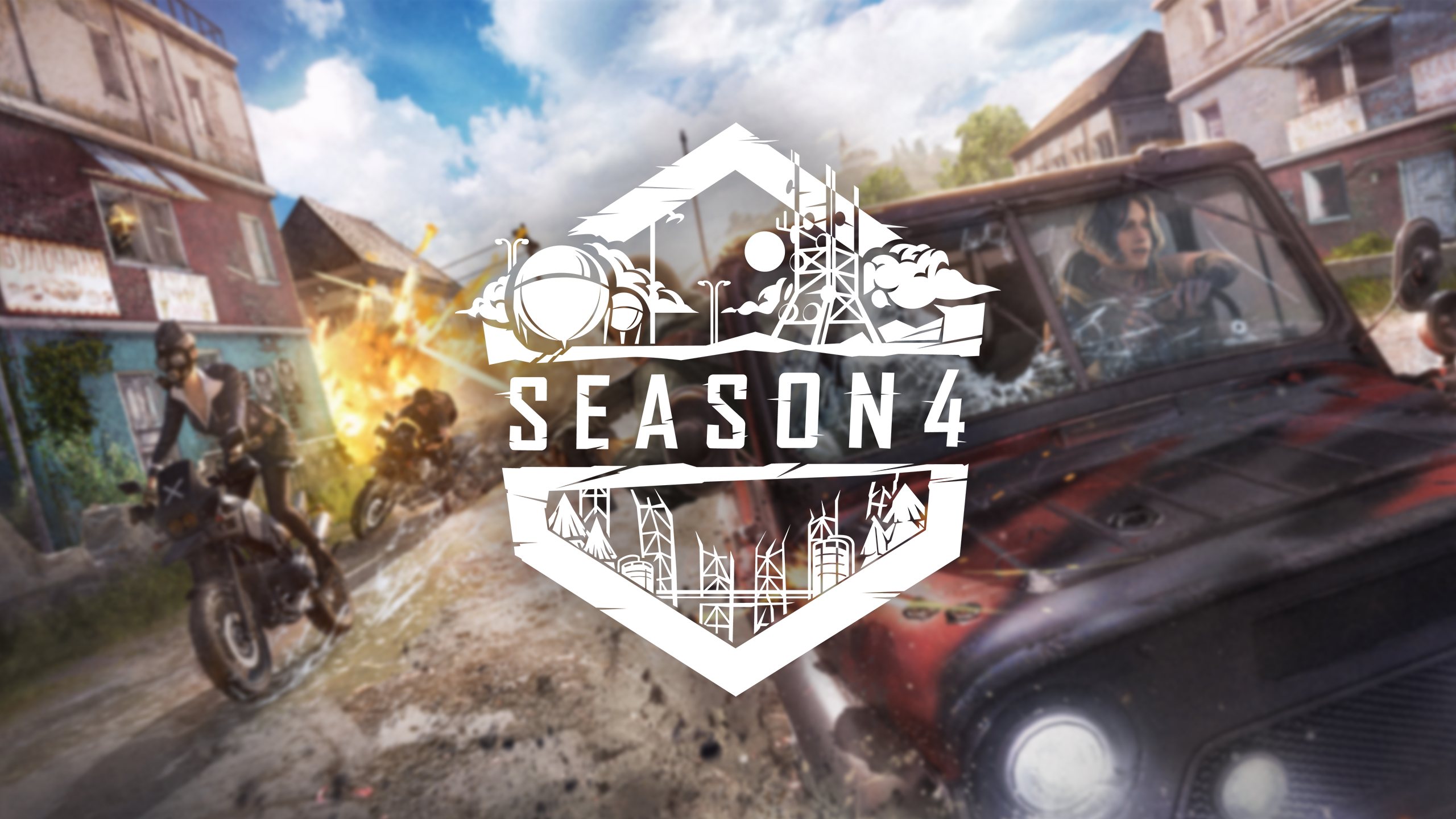 A few days ago, PUBG released an August update announcing Cross Network Play, and yesterday, Microsoft followed up on the announcement in their Xbox Inside Stream at Gamescom. From October, 100 Xbox-One and PS4 players will be able to play against eachother in the same battleground, hopefully improving both player pools and matchmaking times. If you want to try it out before then, head over to the test servers at the end of September.

Season 4 will be released on August 27, and will bring with it a visually improved map, some weapon rebalancing and a new season pass. With the new season and going forward, there will be less of a time gap between update releases on different platforms; from now on, rather than having to wait several weeks for updates, console players will receive updates within 2 weeks of PC players.