Kojima’s latest game is out soon, and everyone is patiently waiting for it. The game is being released on November 8th in EU and the US.

The game will launch with multiple versions as expected; there is the Standard Edition, the Special Edition, the Deluxe Edition and the Collectors Edition.

Each version has its own special perks for the player that you will gain through playing the game. The ultimate edition to buy as of now is definitely the most expensive and hard to get Collectors Edition, which includes a life sized BB Post statue and a Bridges cargo case.

If you find it hard to choose between the Deluxe Edition and the Collectors Edition like some of us, Sony just made it even harder. They just announced the release of a new Limited Edition Death Stranding PS4 Pro that looks stunning.

The images below speak for themselves: 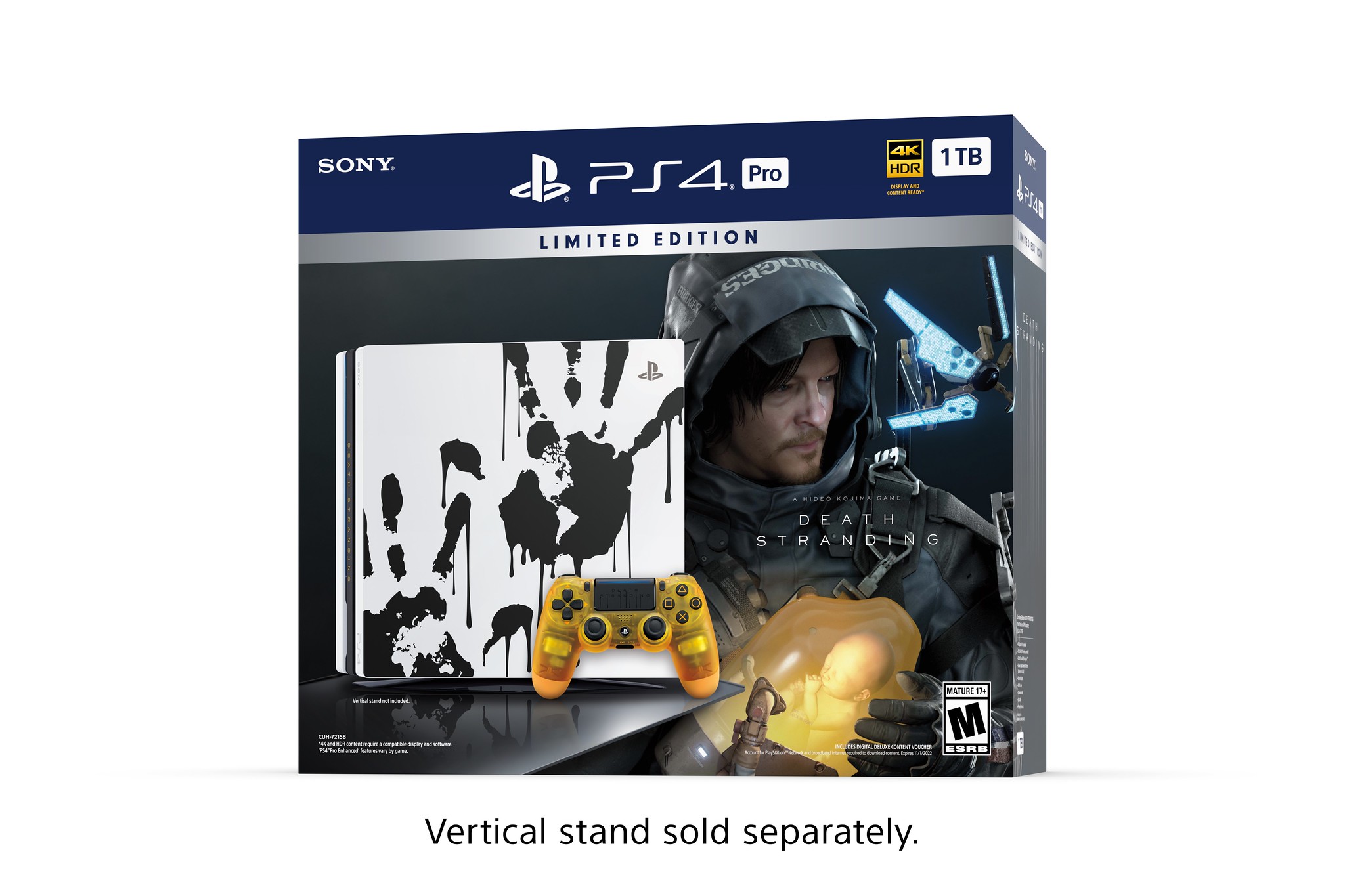 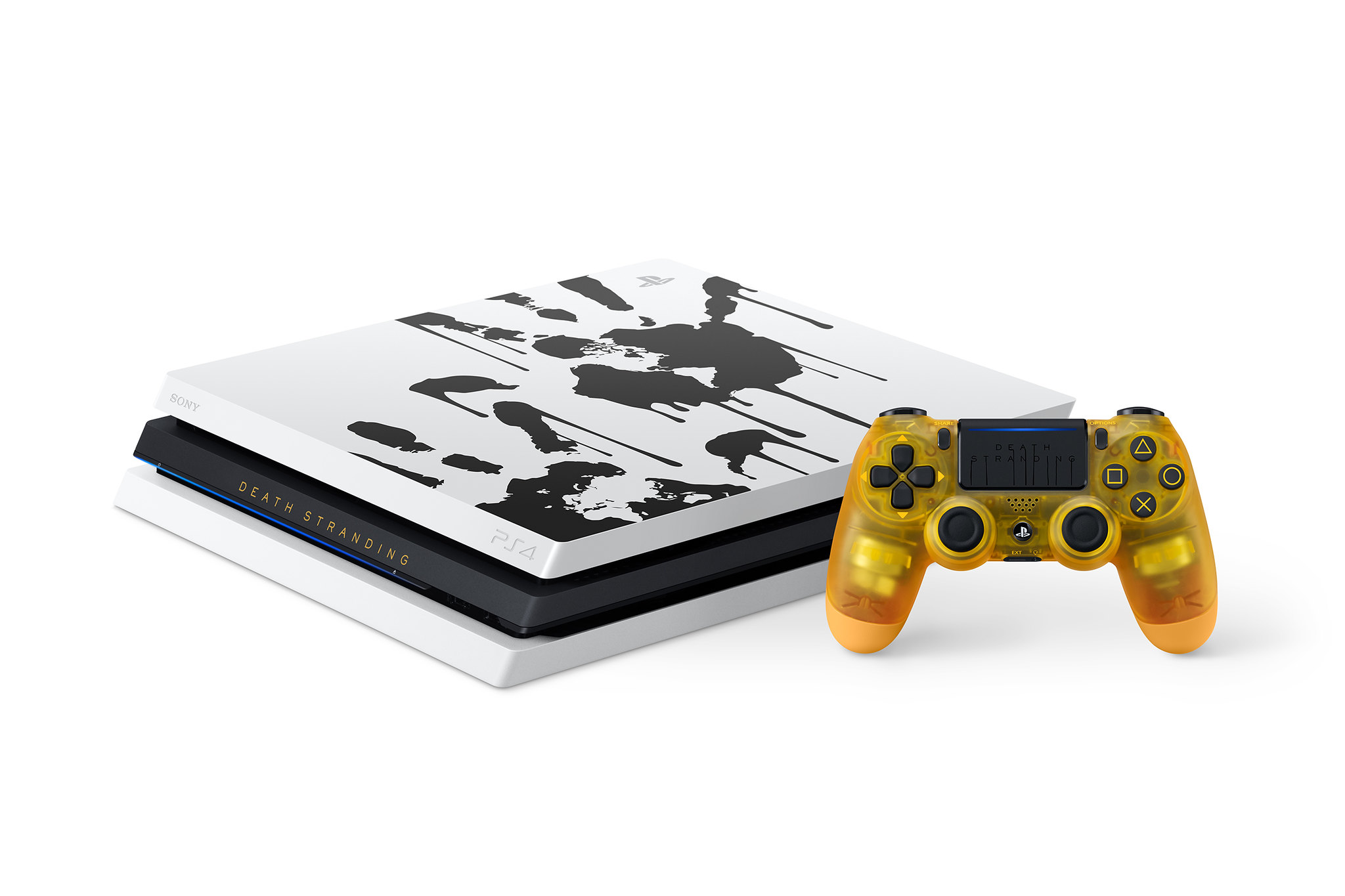 This Limited Edition PS4 Pro has a white matte finish, a translucent Dual Shock 4 controller that is the same color as the game’s BB Pod.

The Bundle will also include a Death Stranding standard version on Blu-ray disc.

As of writing there is no news on release date or price for EU, but we can safely assume its going to be released on November 8 with the game as well, we will have to wait for the price tag though.

Are you interested in getting this amazing looking Limited Edition PS4? Which of the Death Stranding versions are you planning to buy?

Let us know below! 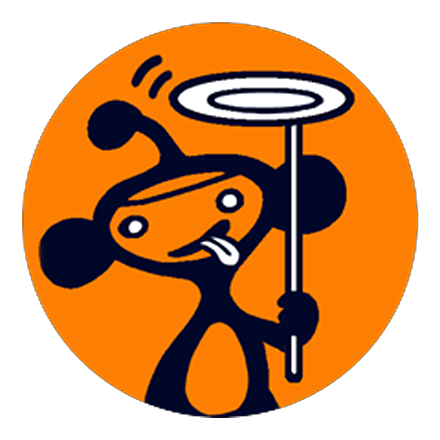 By
Last updated: September 25, 2019
Next story
Paradox Interactive announces the latest title in their Surviving series
Read more stories
Previous story
A demo for MediEvil will be out today, and it comes with a gift