With the critical success of the Resident Evil 2 remake, this might come off as a no-brainer. Its existence has certainly been a point of speculation for the last couple of weeks, and during State of Play today, Resident Evil 3 remake got a proper unveiling.

If you haven’t already been mangled by Nemesis, Resident Evil 3’s persistent and raging mad bio-weapon on legs, you step into the shoes of Jill as you’re trying to escape Raccoon City with your investigative proof of Umbrella’s wrong doing, as well as your own physical and mental health. That’s not an easy task. The game is set before and after the events of Resident Evil 2, so you’ll get to see new and familiar places.

Resident Evil 3 is getting the same glorious treatment that 2 did, which means over the shoulder camera and a game that looks infinitely better than it once used to. They even promise more life/death-like zombies, which is just what we need, right?

Previously announced as Project Resistance, now known as Resident Evil Resistance, the franchise’s own 4v1 asymmetrical co-op mode will be included as the online component of the game. Be a part of a sinister experiment where four friends try their best to survive whatever the mastermind throws at them.

The game will be out on April 3rd, so there’s still time to shop for clean underwear. 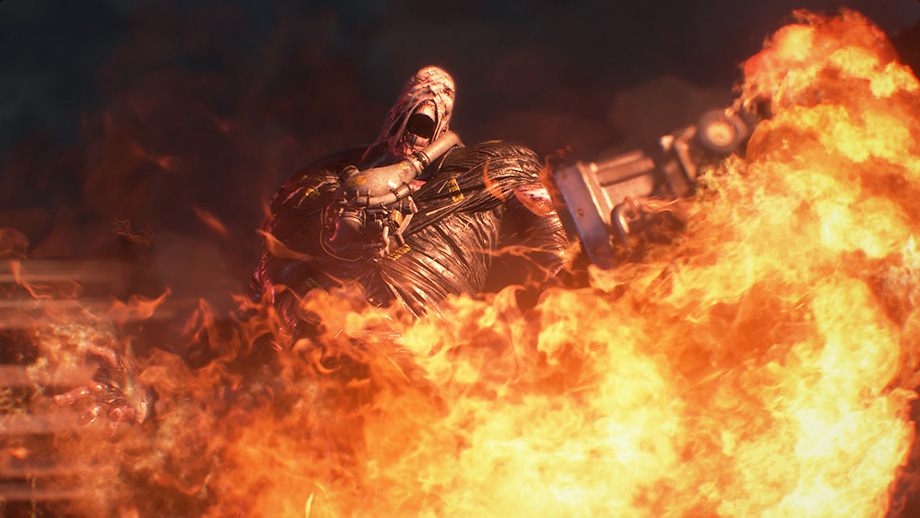 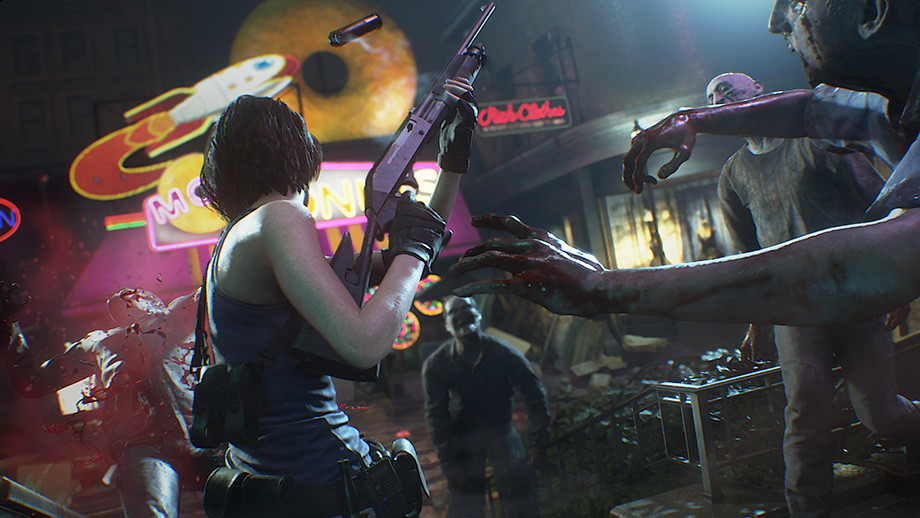 By
Last updated: December 10, 2019
Next story
Godfall announced for PlayStation 5, in which you will loot and slash
Read more stories
Previous story
Untitled Goose Game wreaks havoc on PlayStation 4 next week