While already out on other platforms, the timing is impeccable for the exploration focused adventure game Draugen, the rather bleak Mosaic, and the horrors of Moons of Madness. Common for all of these games is that they were developed in Norway, won awards this weekend and is due for release on PlayStation 4 in the coming weeks.

Draugen by Red Thread Games (Dreamfall Chapters), set in western Norway, won the game of the year award as well as best sound. While I don’t have a firm release date, we just got the trophies for it, so it can’t be that far away.

Whether Mosaic is or isn’t a realistic depiction of our society today, the rather bleak adventure game developed by Krillbite (Among the Sleep) won game of the year – small display (due to its mobile release) and best visuals. Mosaic will be out on January 23.

For best tech, the winner was crowned Moons of Madness by Rock Pocket Games, out Januar 21 on PlayStation 4.

In other categories Skate City (not on PS4) won “most fun for all”, while Degrees of Separation won the award for best game design.

There is sadly not an abundance of games trickling out of Norway every year, but that doesn’t diminish the importance of an event that gives appreciation to those that are actually developed and release here. Let’s hope for even more this year. 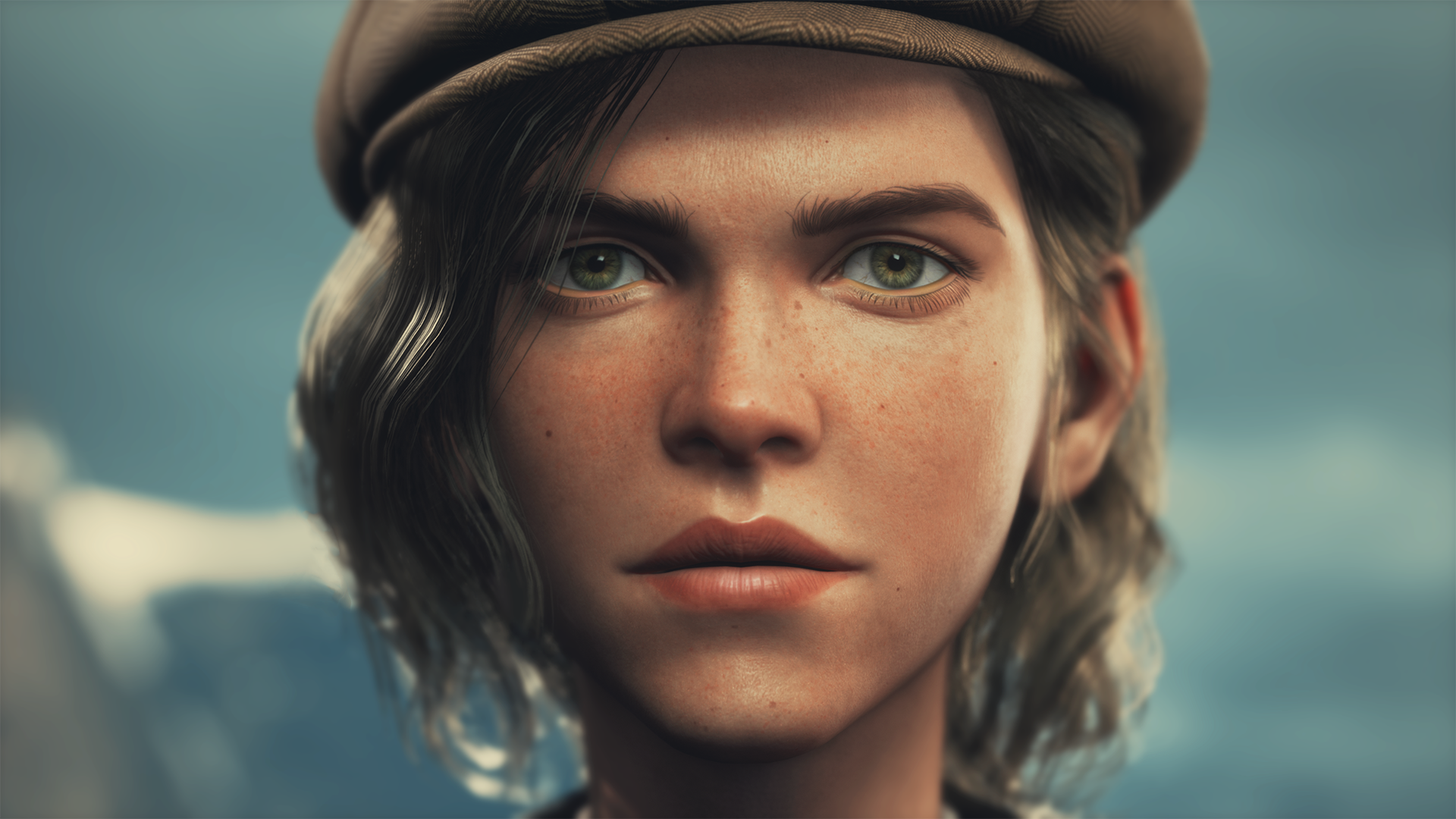 By
Last updated: January 12, 2020
Next story
Clean up earth one decapitation at a time in this new DOOM Eternal trailer
Read more stories
Previous story
Happy new year, your Plus games for January include adventures and goats