Cyberpunk 2077, Death Stranding, The Last Of Us Part 2

From neat Lego World recreations of franchises like Strangers Things and Silent Hill, the creative brain behind the user Bearly Regal on Youtube and Twitter has become quite the Dreams aficionado when it comes to creating demakes of popular games. He has previously given similar treatment to Metal Gear Solid (a remake more so than a demake), Death Stranding and Cyberpunk 2077 (or 1997 if you will).

The latest game to get a whirl through the PS1-filter is The Last of Us Part 2, in a vertical slice of Ellie looking for Joel. The “game” incorporates 90’s tank controls, but combines it with more up to date stuff like contextual movement in what has become pretty much exactly what you’d imagine The Last of Us would look like way back when. Include the terrifying sound of Clickers and you’re all set.

Dreams is currently out in early access with a full release announced for February 14th. 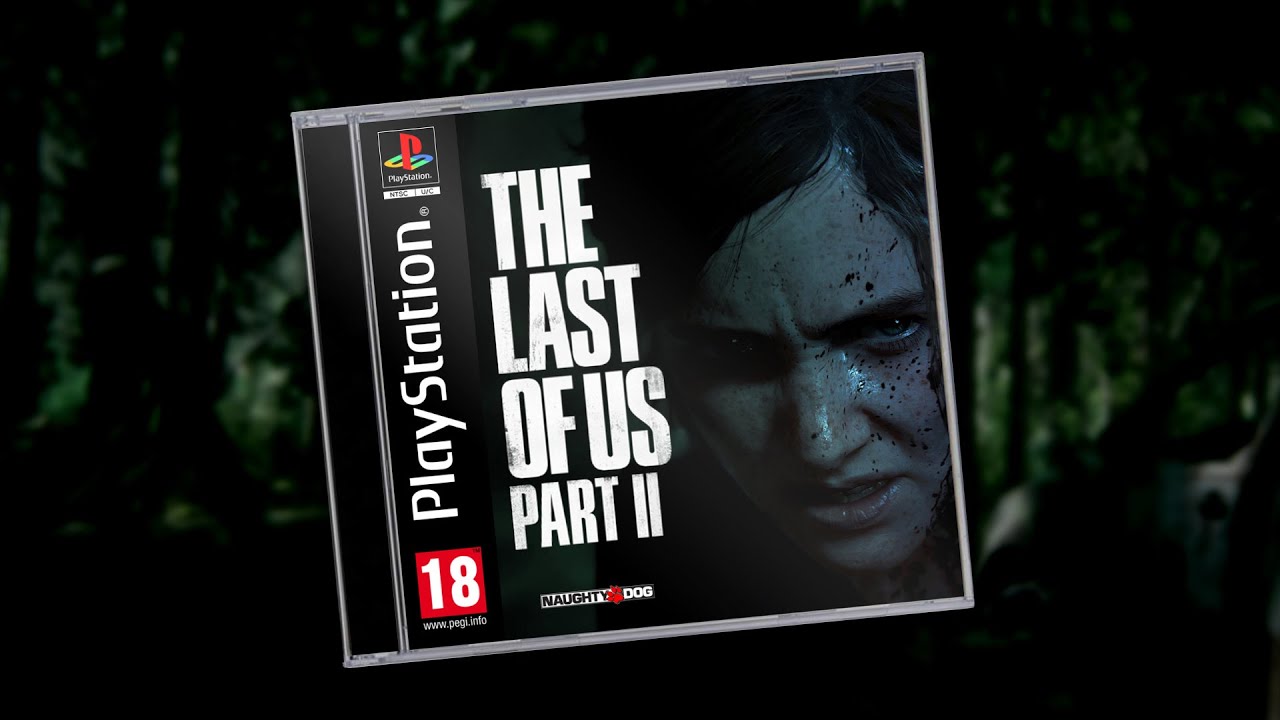 By
Last updated: January 31, 2020
Next story
We Just Played: 7th Sector - in which we're having an electrifying experience
Read more stories
Previous story
BioShock collection, Sims 4 and more is your PlayStation Plus lineup for February