Marvel's Iron Man VR, The Last Of Us Part 2

PlayStation just announced that the upcoming of release of The Last of Us 2 and Marvel’s Iron Man VR is put on hold until further notice citing that due to the outbreak we’re currently in the midst of, they won’t be able to have the launch experience they intended. This includes logistics, making sure everyone can experience the game(s) as the same time and avoid frustration and spoilers among players.

There is no new date set, but Naughty Dog has put out a statement saying that they hope it won’t be too long, the game being almost done in the development. That’s what we all hope of course, but there’s nothing else to do than jump into that backlog of ours and remain patient.

Update: SIE has made the difficult decision to delay the launch of The Last of Us Part II and Marvel's Iron Man VR until further notice. Logistically, the global crisis is preventing us from providing the launch experience our players deserve. 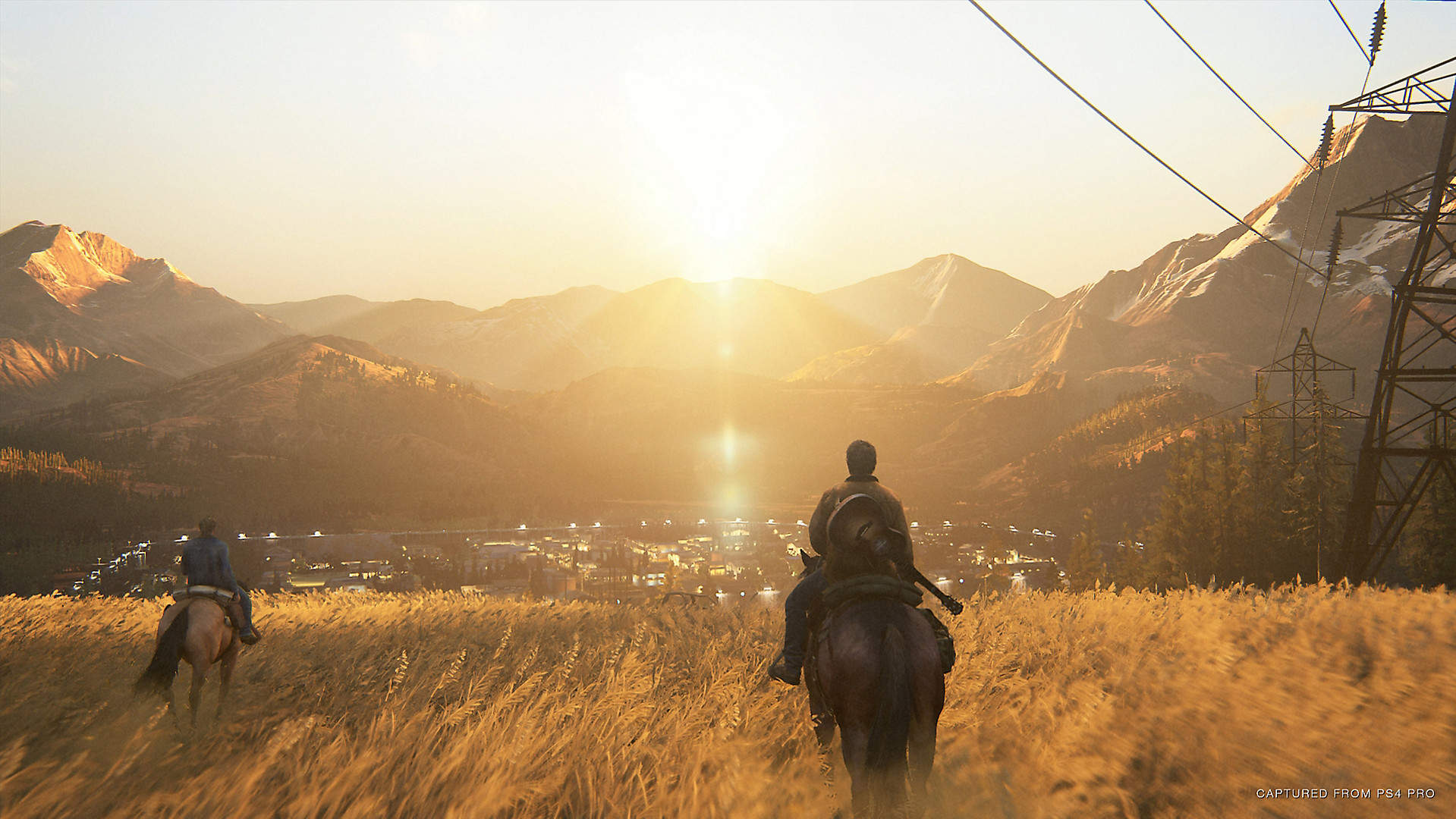