Ubisoft held their first Ubisoft Forward today, which is basically their E3 presentation without all the bells and whistles, condensed into an hour long show of trailers and developer interviews. Their finale was the recently leaked Far Cry 6, introduced with a fancy James Bond-intro-ish cinematic followed by yet another cinematic showing off main antagonist Anton Castillo and his son Diego. The former is being played by Giancarlo Esposito, whom you might know from Breaking Bad and The Mandalorian. The latter played by Anthony Gonzalez who did the voice of Miguel in the rather amazing Coco.

Set in Yara, you will join the rebellion in order to take down Anton and his son by means of weapons, vehicles and the now Far Cry staple, animal companions. Based on the direct feed screenshots and descriptions, we are looking at some creative weaponry. Most, if not all the action, will take place the capital city of Esperanza which is a fresh change of environment for a Far Cry game. 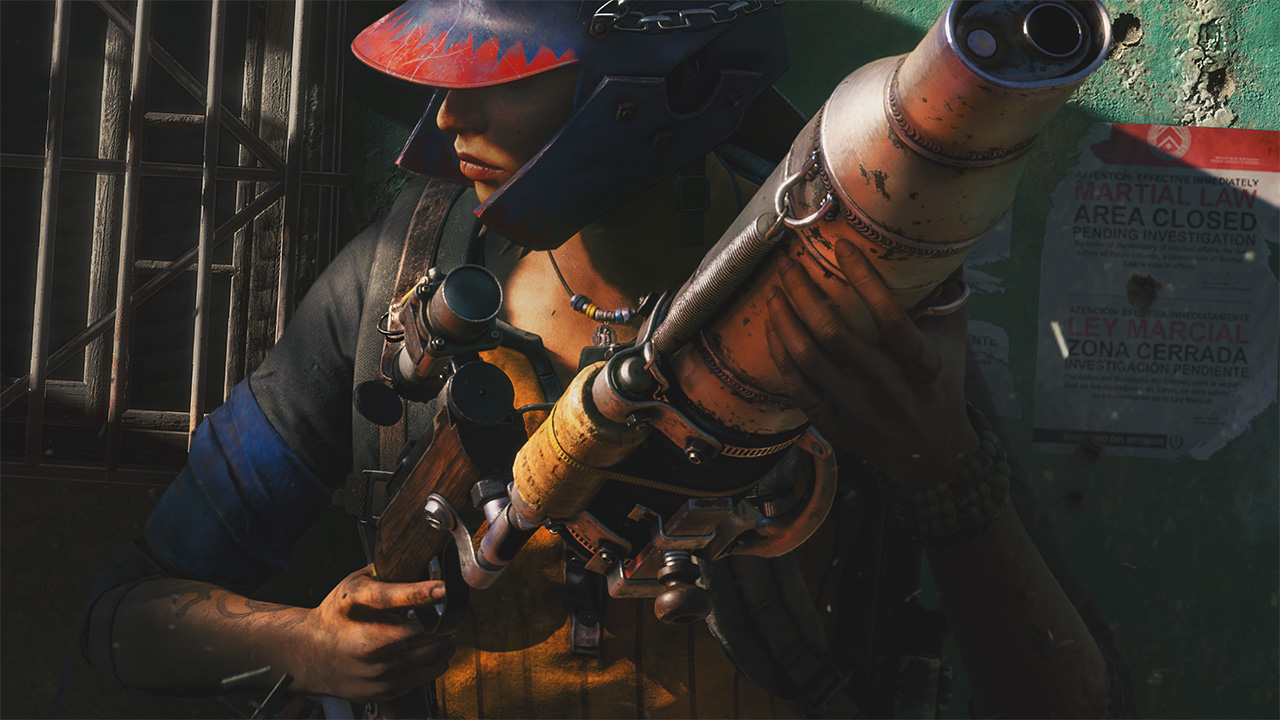 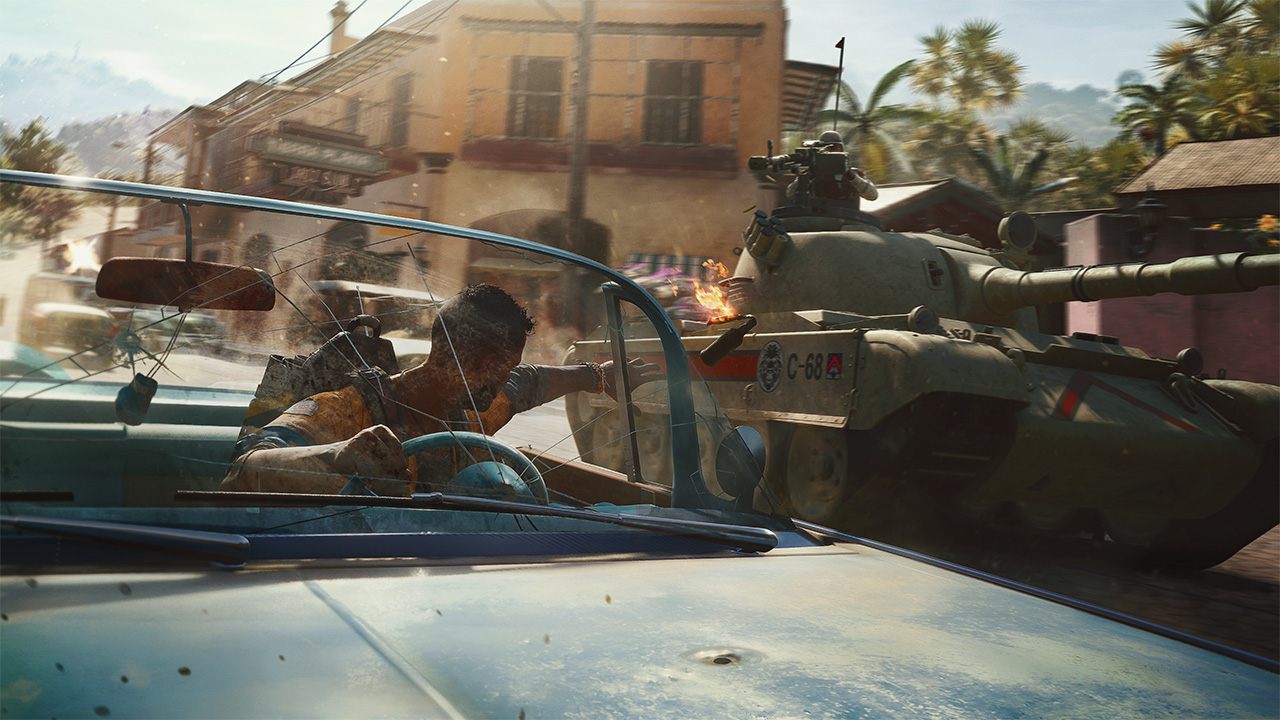 By
Last updated: July 13, 2020
Next story
IOI announces assassinations from a new perspective with VR support for Hitman 3
Read more stories
Previous story
Where the Heart Is is an adventure through reality and beyond