Maquette is part mindmelter, part love story and coming to PS4 and PS5

In the world of Maquette, a story of love is told through 7 locations, each neatly folding into itself recursively. What does that mean? Well, the video below is giving some good examples, but if you for some reason prefer to be told things in words, I’ll give it a go taking the example from said video. Imagine standing in front of a gate only to stare into a big wall which happens to be one side of a square rock. The place you’re in also exists in a smaller but identical version, so you stroll over there and find the same gate and the same rock, only smaller. In fact, small enough for you to carry around. You pick it up and put it somewhere else, turn around and voila, the bigger rock is now located in the same place in the bigger version, thus giving you access to the gate.

The Graceful Decay developed puzzle adventure will probably start out easy, but wreck complete havoc on your brain by the end of it with some completely out of the box thinking required to push through. Coincidentally, that is the same type of punishment I like from a puzzle game. Maquette was announced for PlayStation 4 and PlayStation 5 during today’s PlayStation Indie Initiative which presented this and 8 other games coming to PlayStation. 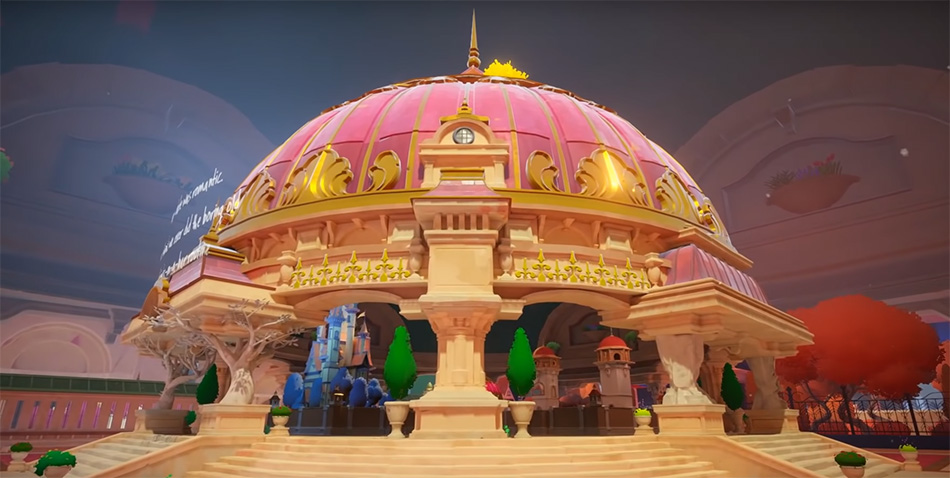 By
Last updated: July 1, 2020
Next story
Where the Heart Is is an adventure through reality and beyond
Read more stories
Previous story
PlayStation Plus for July offers 3 games and theme to celebrate its 10th anniversary