Sony just had a showcase,and oh did they have a showcase. I’ll get to the games in other posts, but for now let’s focus on the console itself.

The PlayStation 5 will launch on November 12th in the US, Japan, Canada, Mexico, Australia, New Zealand and South Korea. The rest of us will have to wait a week.

So there it is. Will you get one and which one will you get? 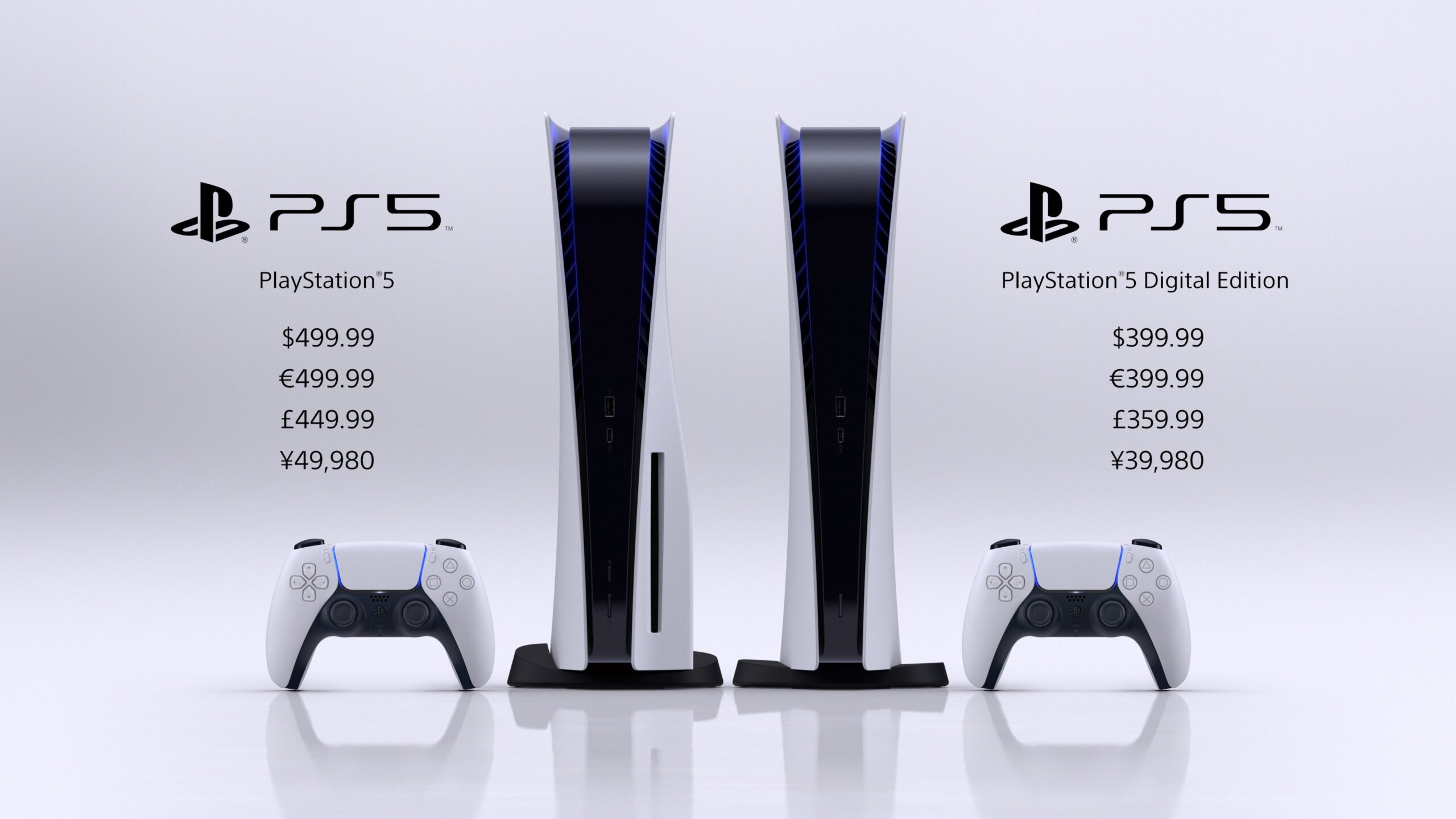 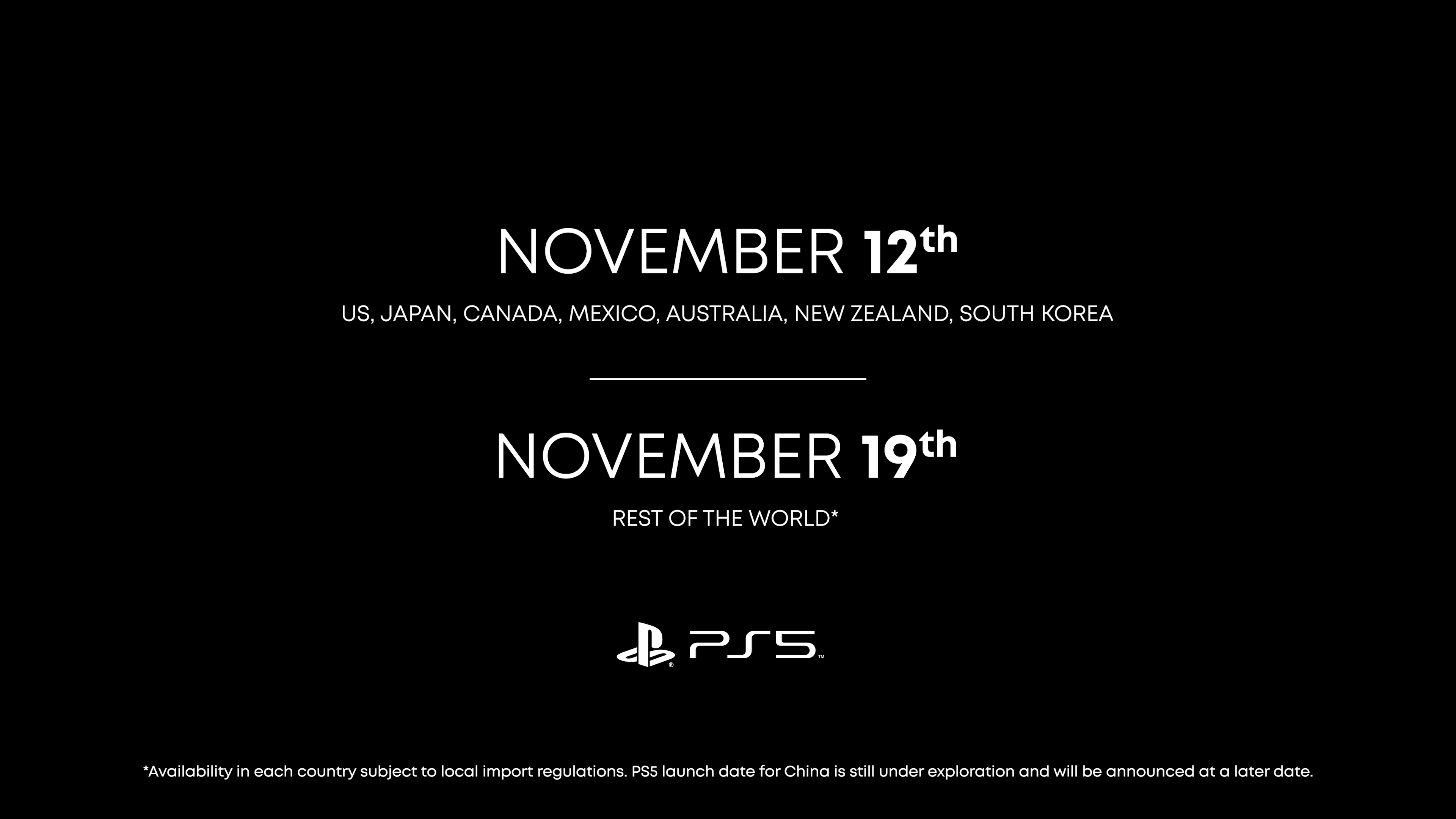