If you’re worrying about how you’re going to get time to play all the new games during the console launches next month, you have one less title on your bucket list starting now.

The chaotic looking vehicular action packed stadium racer Destruction AllStars is leaving the spotlight for a couple of months and will reappear as a PlayStation Plus game in February 2021. It will stay there for two months so you have extra time to claim it. The dust might also have settled a little bit by then, leaving some vacant space for thousands of players to join in on the fun.

A new trailer is set to debut next week, so hopefully that will leave us with a proper look at how the game plays. 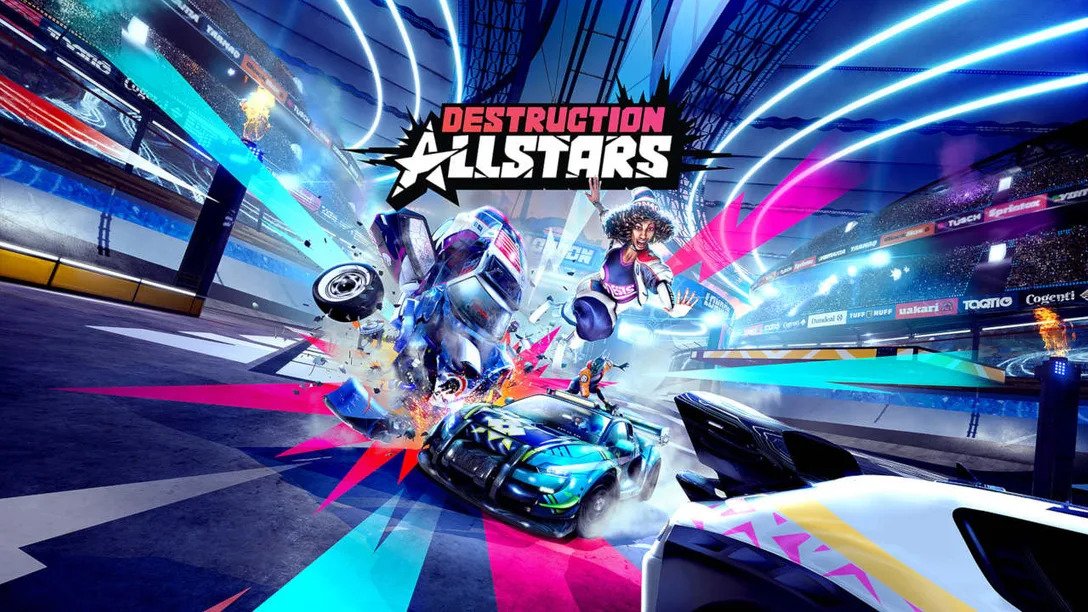