Let’s just take a minute to gaze upon the absolute ghastly beauty of Resident Evil Village. The next chapter in the series recently got a 30 minute showcase with a trailer, gameplay and the reveal of a standalone multiplayer game called Resident Evil Re:Verse, which will come free with Village.

Releasing on May 7th, Resident Evil Village not only stars the aforementioned and rather hostile ladies, it also stars a big old castle which looks like something I’ll promptly get lost in. There’s a certain attention to detail and atmosphere that could potentially distract you from your impending doom. And I’m sure there’s plenty of creative ways to meet that doom.

You play as Ethan Winters whom you might remember from Resident Evil 7: Biohazard, in search of his kidnapped daughter. Other than that there’s probably still a lot more to learn about the plot. You’ll be waving your knife, shooting and even blocking to get through encounters this time around.

Check out the trailer below, and oh, there’s a self-contained demo on the PlayStation store right now if you want to check out the tech behind the game. It’s not a part of the game, it’s void of combat but you’ll get a sense of what’s to come on May 7th. 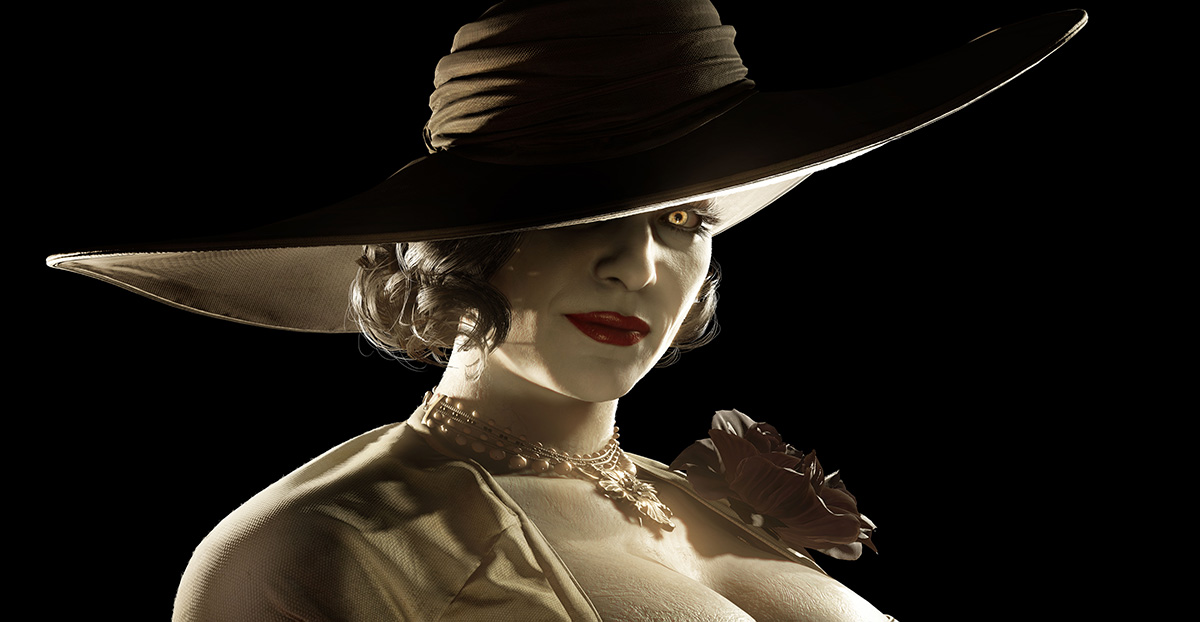 By
Last updated: January 22, 2021
Next story
A mix of the bizarre, destruction and melancholy make up a stellar PlayStation lineup for February
Read more stories
Previous story
The PlayStation Plus lineup for December just wormed itself into existence