Hey, I know, this is old news, but then again the data center hosting PSMania.net also partly burned to the ground so it’s been a few tough weeks. Bear with me.

Did you know that Ghost of Tsushima sold over 6.5 million copies? That’s a lot of people slashing their way through Tsushima to rid it off the Mongols. What might be even cooler, depending on your view of game to movie adaptations, is that a movie is in development based on the game. In other words we get to see Jin Sakai on the big screen doing his thing. The movie will be directed by Chad Stahelski whom you might know from movies such as John Wick, John Wick 2 and John Wick 3. This means that the action in this adaptation should be tight and right on point. I’m excited.

The bad news? This is all we know. It’s early, the wait starts now so might as well go play some Legends in Ghost of Tsushima. 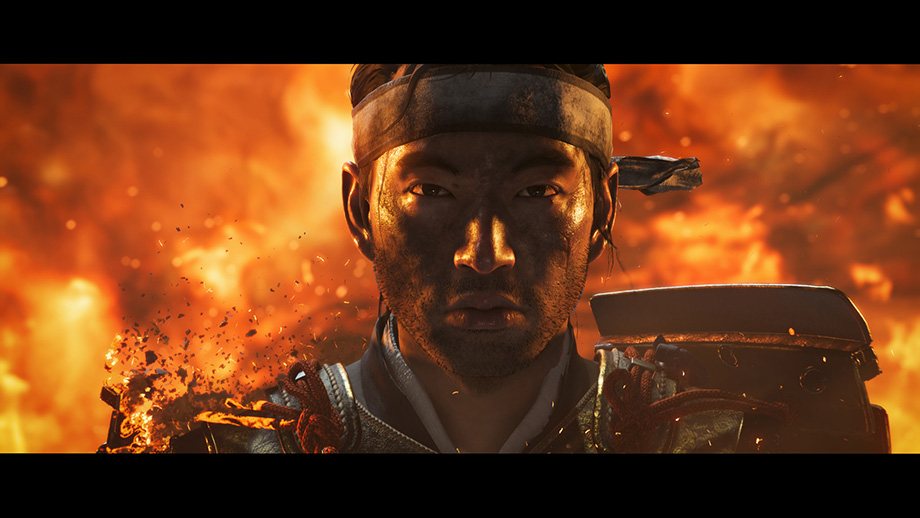