PSP, Vita and PS3 stores shutting down later this year

Sony is officially shutting down the store functionality on the PS3, PSP and Vita this year. The first ones to go are PS3 and PSP which will shut down on July 2nd, while Vita hangs around a little while longer until its demise on August 27th.

This probably doesn’t come as a surprise, but I still find it peculiar that they are throwing the Vita store into the trash already, considering there are still developers out there making games for it. The quantity is perhaps not enough to warrant its continued support, but for developers like Lillymo Games, this is obviously a bitter blow. It’s also a reminder of the fragility of digital purchases if Sony ever decides to yank the option to re-download your archive.

With today's news of the Vita Store closing, we sadly have had to cancel the Vita version of our next game. The store will be closed before our next game is ready, so it seems Habroxia 2 will be our final Vita release.

Better jump on those stores and get whatever it is you’ve been on the fence about. 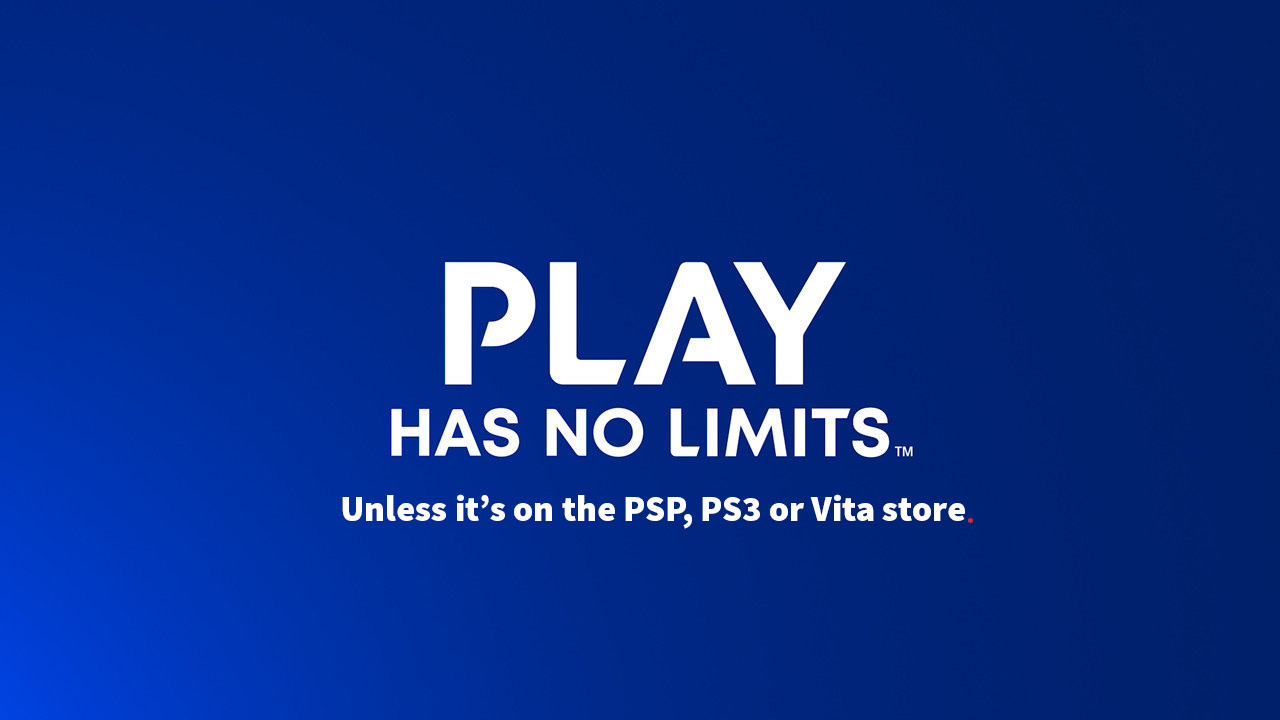 By
Last updated: March 29, 2021
Next story
Ratchet & Clank (2016) is getting a 60 FPS patch in April
Read more stories
Previous story
A Ghost of Tsushima movie is in the works helmed by John Wick director Chad Stahelski