Did you know that Ratchet & Clank (2016) is currently free through the Play at Home campaign currently running? You probably did. If not you better get on it, because it’s going away on the 31st.

The PlayStation 4 title, which is also playable on the PS5 through backwards compatibility, is getting a 60 FPS patch in April as announced by Insomniac today.

Ratchet & Clank (2016) will be playable in 60 FPS on PS5 after a new update in April! As part of the Play at Home campaign, download the game for free now through 3/31. #RatchetPS4https://t.co/Iw6CMNByFU pic.twitter.com/VEFiW3IMWK

This is pretty cool considering how damn good that game looks. Finally the result of blast with the Groovitron is getting the treatment it deserves. 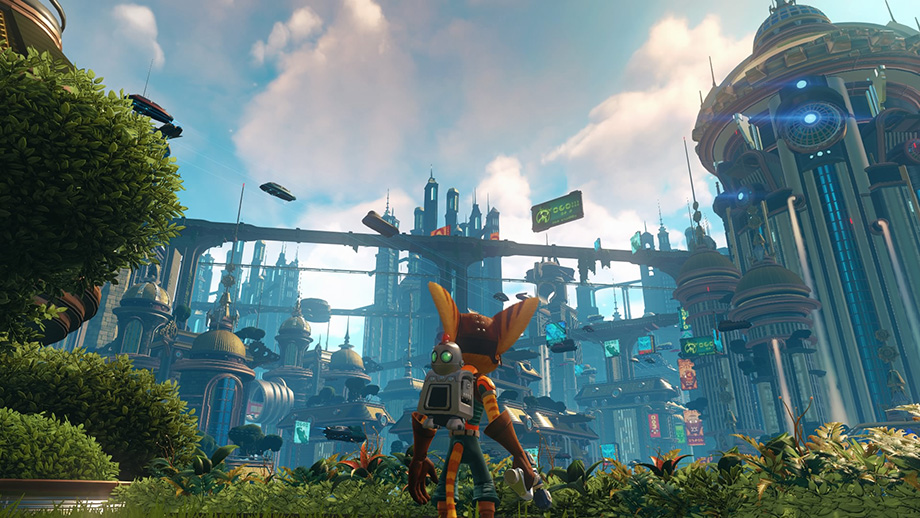