Some people enjoy buzzwords, and coincidentally so does the people behind some of the biggest gaming franchises out there. One example is Battlefield which is getting a new entry later this year. A reveal is coming “soon”, and by “soon” ,for which I did not add the air quotes, that probably means later.

Back to the buzzwords. General manager of Dice, Oskar Gabrielson, has outlined a few but highly attractive descriptions of what the next iteration of Battlefield entails in a blog post over at EA. Are you ready? Its scale is epic, the moments in it are crazy and unexpected, the destruction is a game-changer, the battles are massive and the player count is, well, higher.

Multiples teams are involved, including DICE LA, Criterion and DICE Gothenburg and it’s the biggest combined effort they have put together for a Battlefield game yet.

Buzzwords or not, I’m all aboard a new Battlefield and ready for duty this holiday. 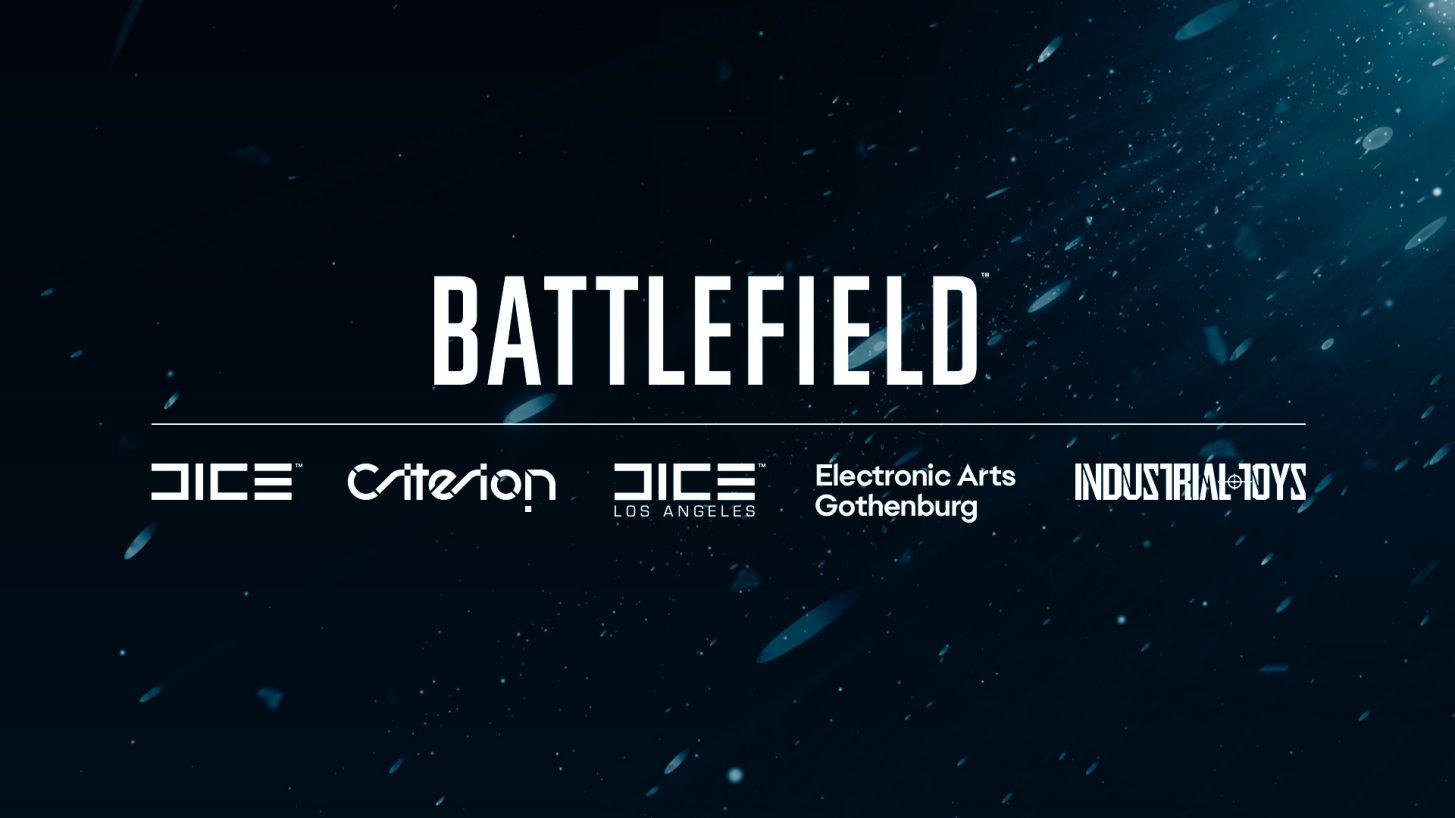