“Kept you waiting, huh?” once said a man from a completely different franchise, but Remedy did indeed keep PlayStation fans waiting for quite some time. Alan Wake launched in 2010 and received heaps of praise from critics and fans alike, spawning two DLCs, a spin-off (Alan Wake’s American Nightmare) and the need for some more Alan Wake. We got a tease of it in Control DLC, but not enough by any stretch of the imagination.

So, fast forward to today. Sam Lake, creative director at Remedy posted a heartfelt letter on fan site The Sudden Stop thanking players for their support and finally announcing that a remaster is on its way. It will launch for all major platforms this fall, including PlayStation 4 and PlayStation 5.

The remaster gets the 4K treatment and includes both DLC packs (The Signal and the Writer) along with a commentary track by Sam Lake himself. It will be published by Epic Games. 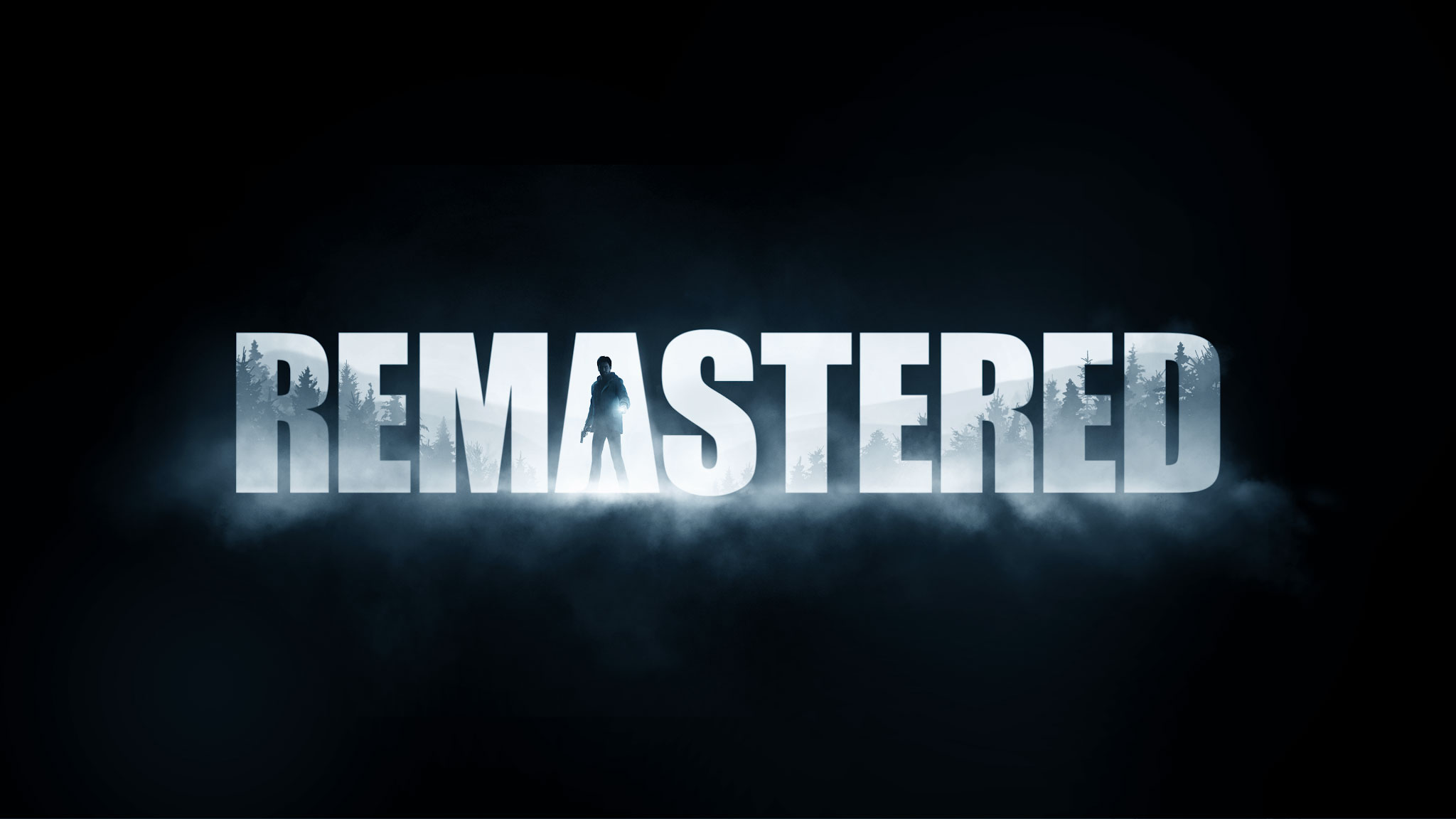