One way to round off January is to announce that you’ve bought the creators of Destiny, which Sony just did. Bungie joins the PlayStation family of studios for a whopping $3.6 billion.

Unlike many other acquisitions, Bungie will remain in charge of their current and future IPs, which means they will remain multi-platform with the option to self-publish and pretty much carry on as usual. At least for now. There might be stipulations in their contract which grants PlayStation an exclusive or three, but that’s just healthy speculation.

In practical terms Bungie has announced that the only visible change you’ll see short-term is that they now are able to hire more people in order to get their visions and content created faster, which sounds like an immediate win.
For PlayStation this might also be considered a win, now having a live service game in their fold, which they have been sorely lacking amidst their third person action adventures, driving games and platformers. 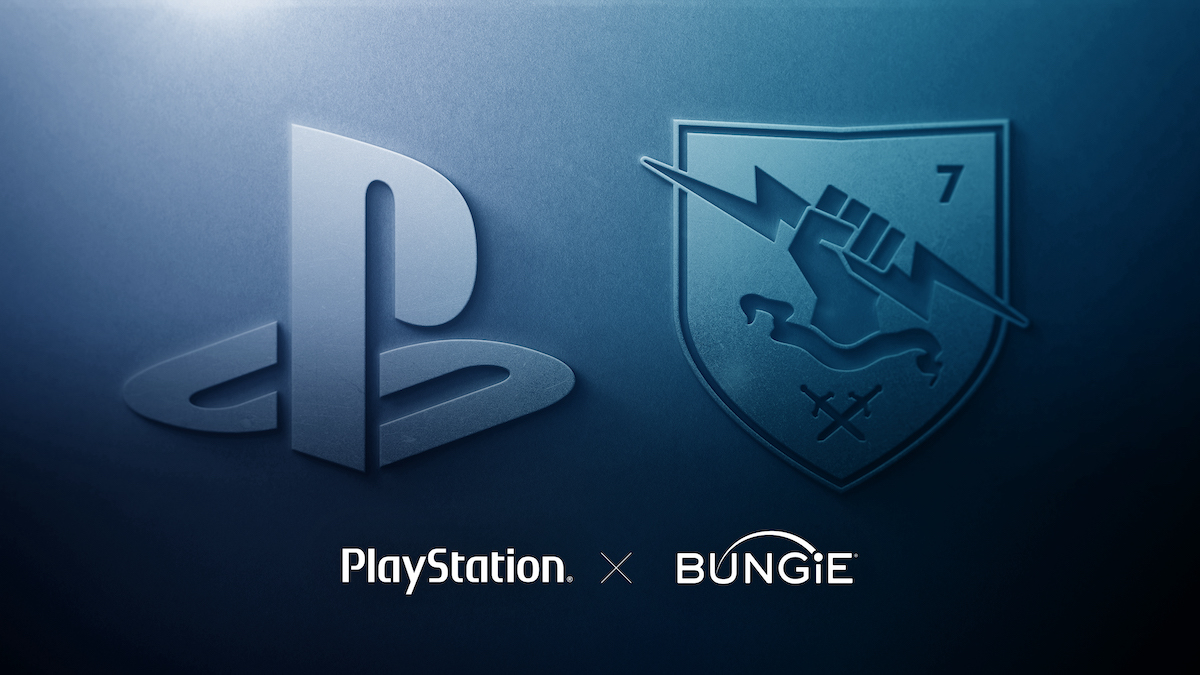 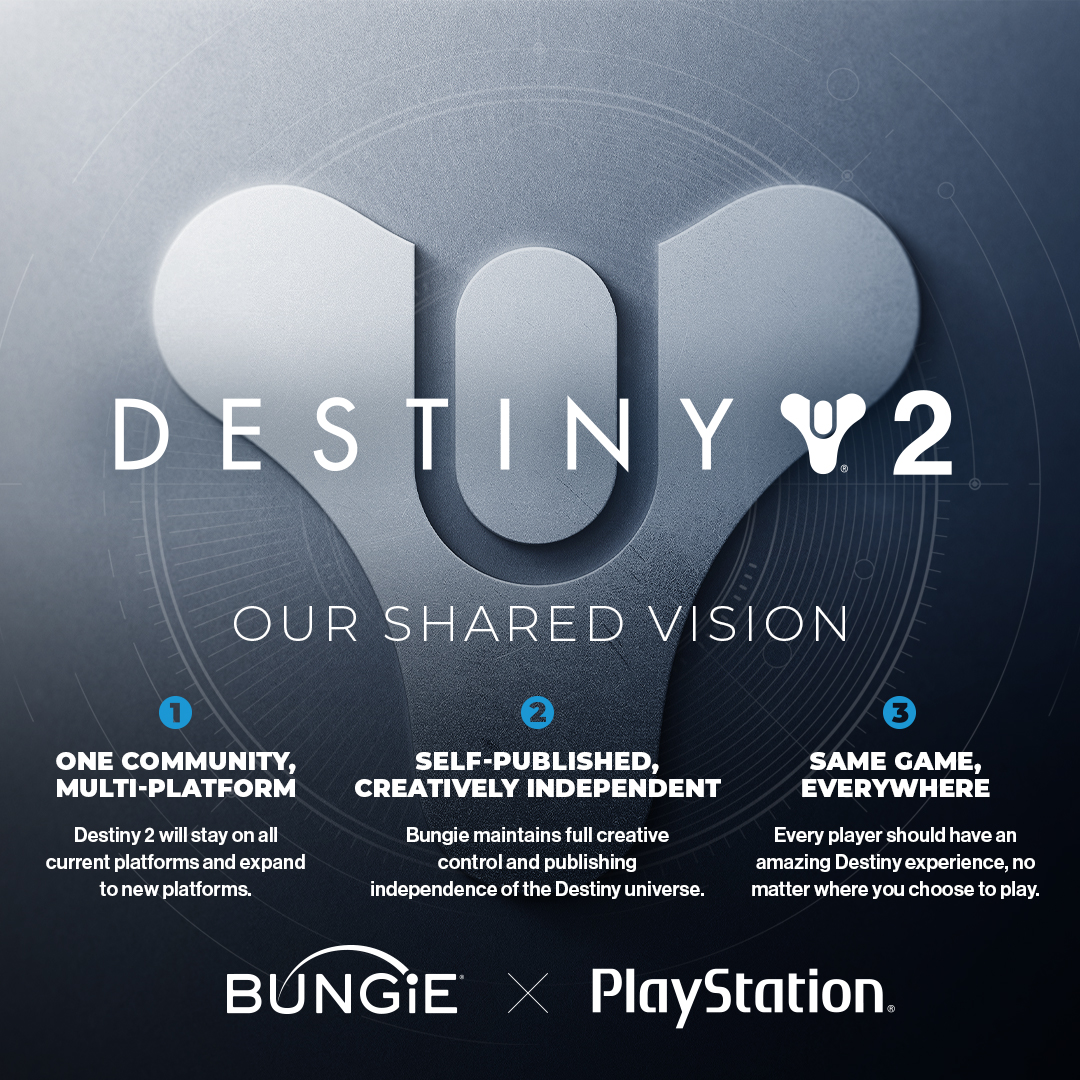 By
Last updated: January 31, 2022
Next story
You are among dinosaurs and samurai in the PlayStation Plus March lineup
Read more stories
Previous story
PlayStation VR2 detailed and Horizon VR game announced