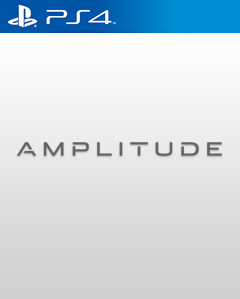 Amplitude brings the beats to life in fast-paced addictive rhythm action play that will appeal to gamers and music enthusiasts alike. Amplitude lets gamers take part in the music revolution by mixing and re-mixing songs live in the game's musical cyberworld. This next-generation version of Amplitude promises 60 frames per second gameplay, single-player and multiplayer (local) options, a soundtrack focused on songs with an electronic-based feel, and a refreshed take on the mind-blowing Amplitude visual experience with a cyberworld around the tracks designed by artists and crafted by coders so that every pixel on screen can be driven by the underlying music.
Rate it
Platform:

Music
Missing or erroneous information? Shout at us on Twitter.