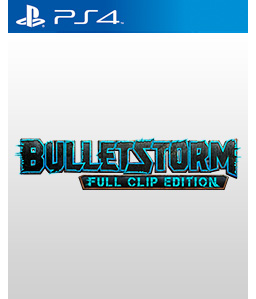 Step into the boots of Grayson Hunt after a crash landing on an abandoned resort planet forces him to make a hard choice: survival or revenge. An exiled member of the elite assassin group Dead Echo, Grayson’s reckless desire for vengeance finds his crew stranded on Stygia where he can finally confront the commander behind his betrayal—or get his team off the planet alive.
Bulletstorm: Full Clip Edition is a Action-game for the

developed by People Can Fly and published by Gearbox Publishing.
Rate it