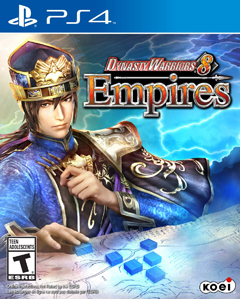 developed by Omega Force and published by Koei Tecmo.
Rate it
Also on