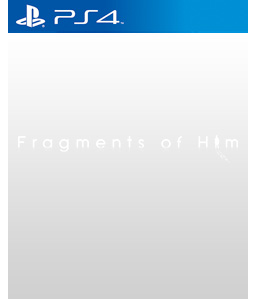 Fragments of Him follows the aftermath of protagonist Will’s sudden death, and how the lives of those close to him are affected by this loss. Players re-live the final moments of Will’s life in a story-driven first-person experience, and discover the memories of the people he leaves behind. People such as his boyfriend Harry, who returns to an empty apartment filled with reminders of his partner; Sarah, an ex-girlfriend who later became a good friend to the couple; and Mary, a grandmother feeling alone and betrayed by a society she barely recognises.
Rate it
Platform:

Adventure
Missing or erroneous information? Shout at us on Twitter.

Fragments of Him Cinematic Trailer
Published: December 11, 2015
Duration: 01:26
More from SassyBot
You might also enjoy