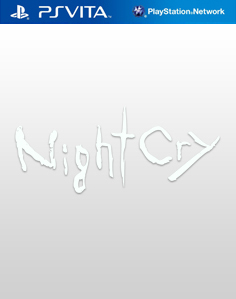 Night Cry is an upcoming Clock Tower spiritual sequel currently being developed by Nude Maker for the PlayStation Vita.

It is being directed by series original, Hifumi Kouno, who directed the first two Clock Tower installments; Masahiro Ito, and Takashi Shimizu, who is working as a creative producer and is directing a live-action teaser trailer for the game. The creators of this project are aiming to deliver the ultimate horror game experience by transporting players into a world of primal fear, suspense, and mystery.
Rate it
Platform:

Horror
Missing or erroneous information? Shout at us on Twitter.