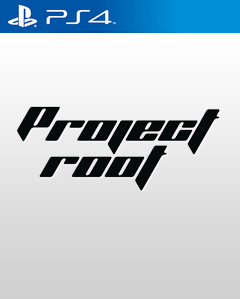 Take to the skies in Project Root, an explosion-laden overhead shooter. Take control of rebel ace Lance Rockport and pilot the advanced F-72 Zonda hover fighter over eight different levels. Be prepared to face squadrons of enemy aircraft, legions of tanks, and swarms of missile attacks. Improve your fighter with upgrades in firepower, armor and maneuverability while utilizing special weapon drops during battle. Engage in frenetic boss battles and strike at the root of the evil Prometheus Corporation.
Project Root is a Shooter-game for the

developed by OPQAM and published by OPQAM.
Rate it
Also on