In Mooncrash you find yourself stuck in a secret Moon base called TranStar, so it’s up to you to get the heck out of dodge in one piece. That’s all well and good (it’s not though), but what do you do once you’ve shot, looted and escaped? If Arkane Studios has anything to say about it, they want you to do it again.

You see, Mooncrash changes each time you play it. Different enemies and enemy locations, different loot and different goals all come together to create a playthrough that might be vastly different from the previous one. This DLC is out now, and also a part of their digital deluxe version that just launched.

Later this year will see the addition of multiplayer in Prey. The mode is called Typhon Hunter in which 4 players play as mimics against a sole survivor. Better start shooting random cups. 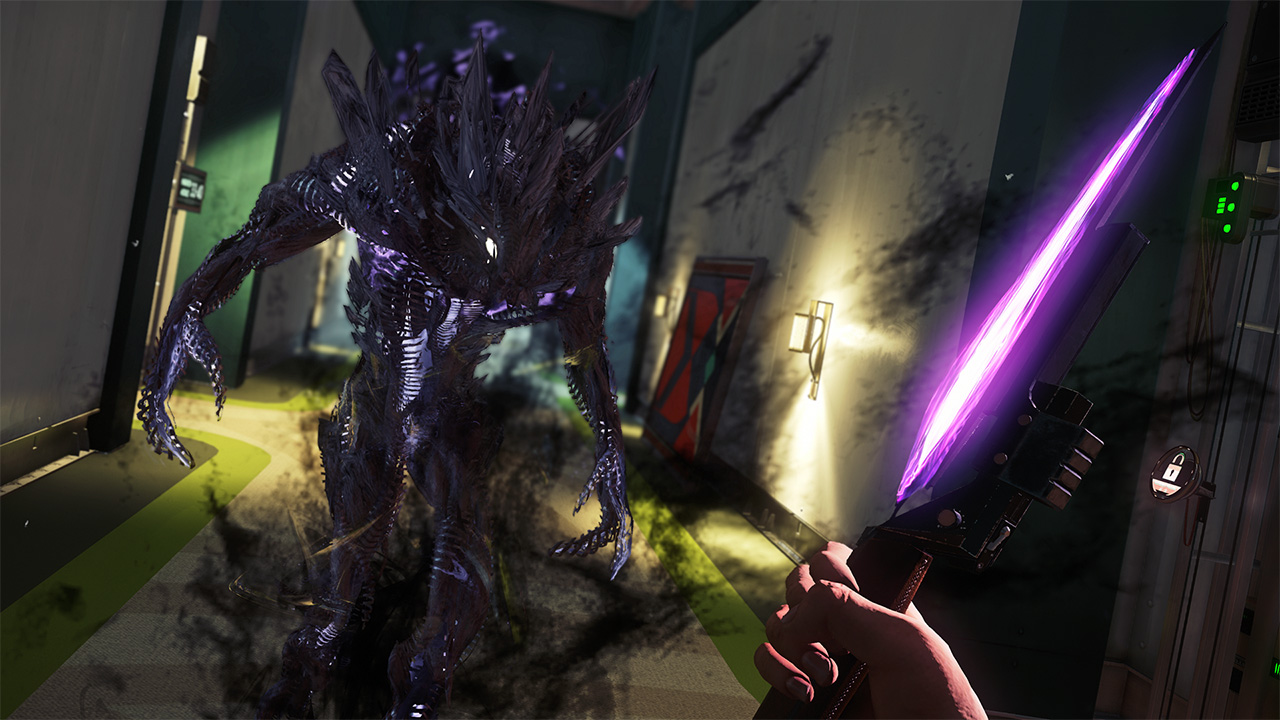 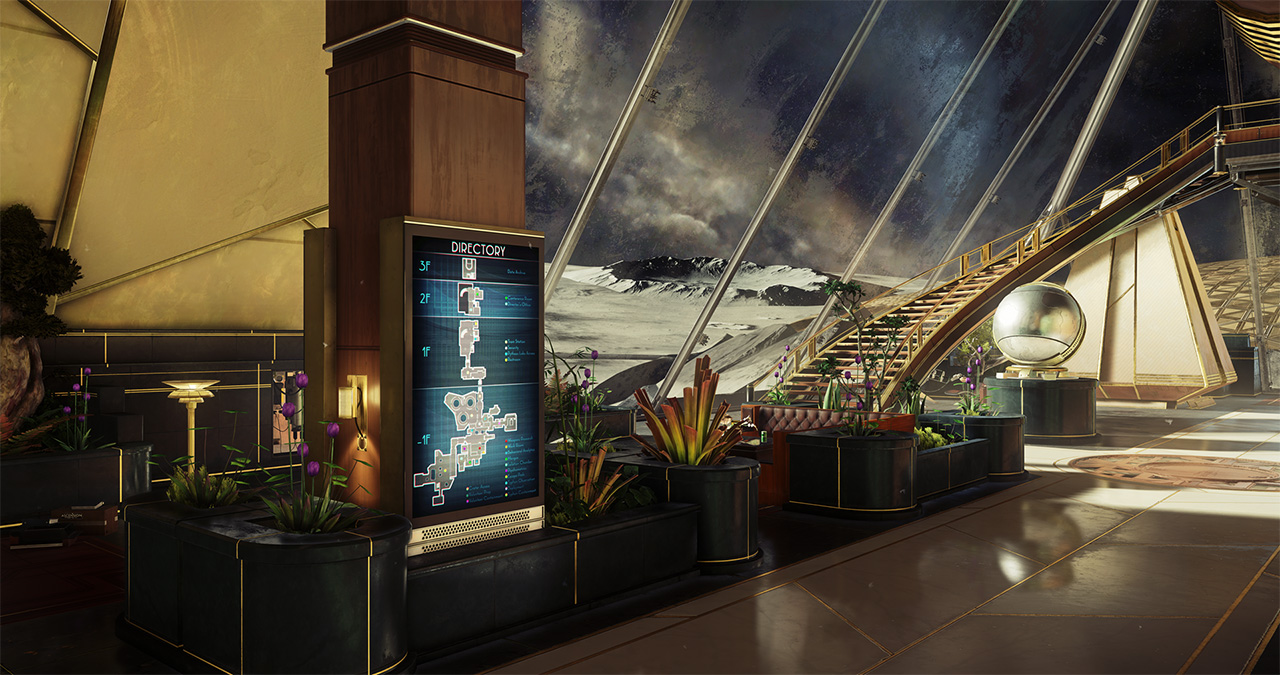 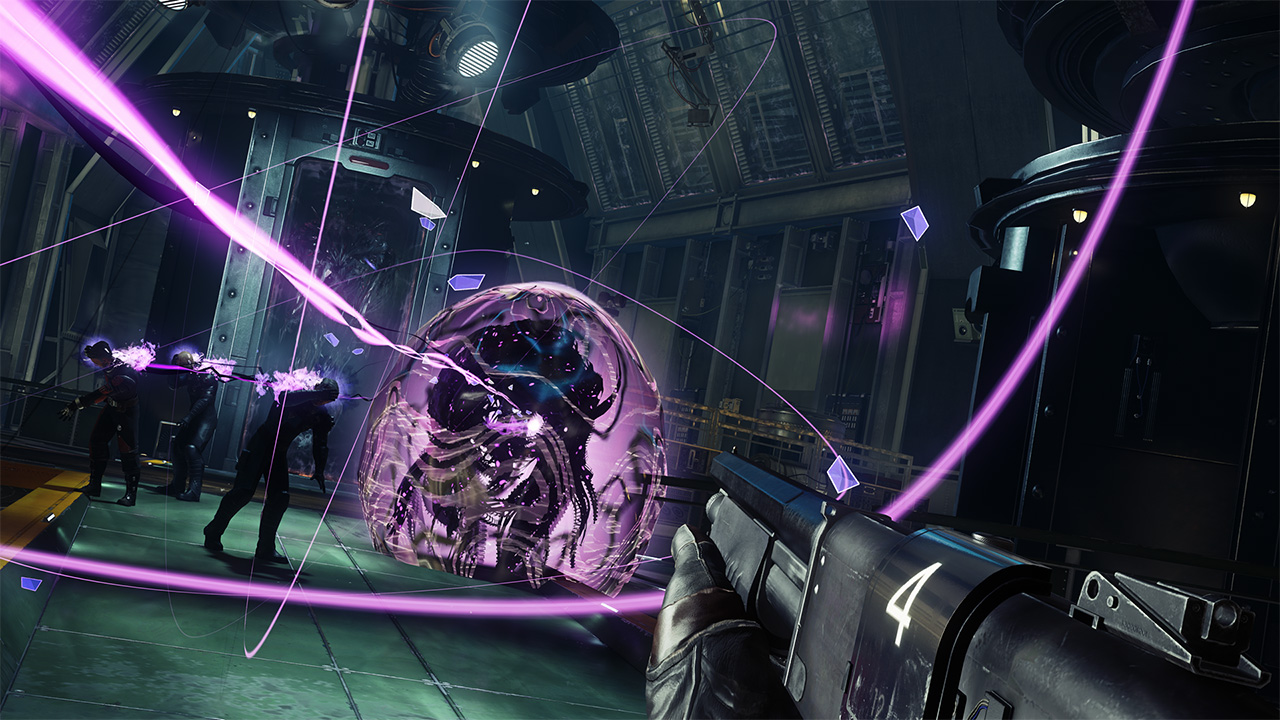 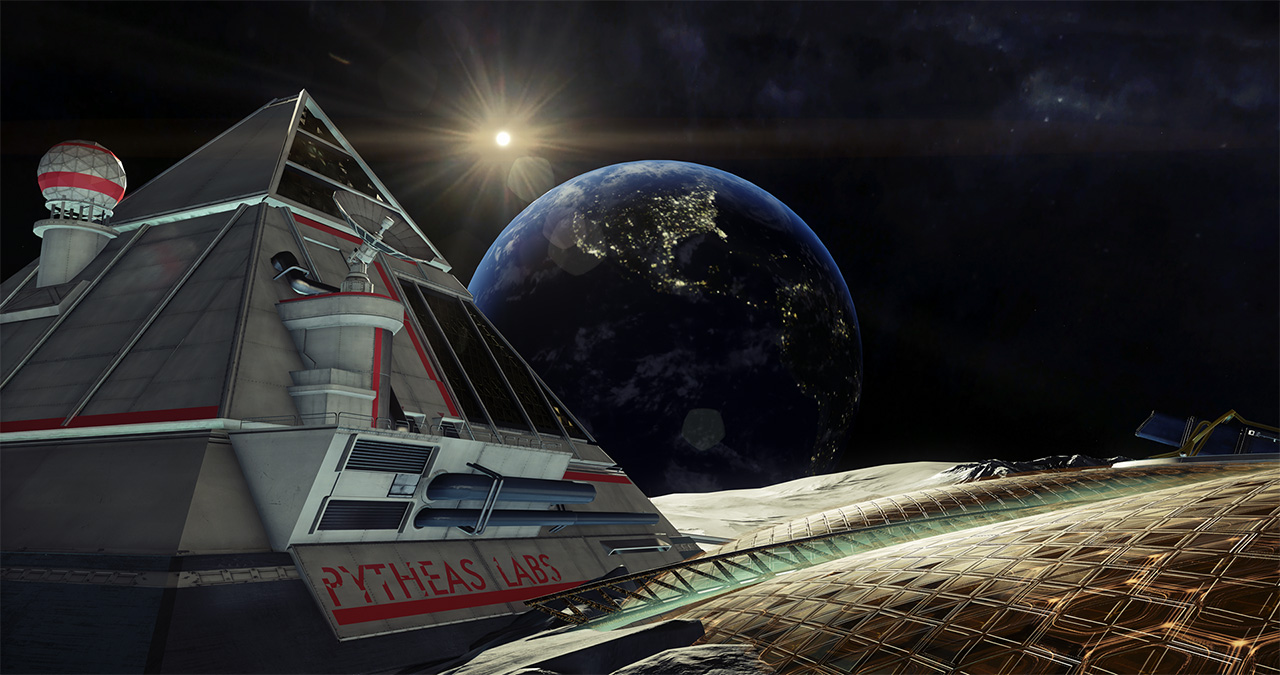 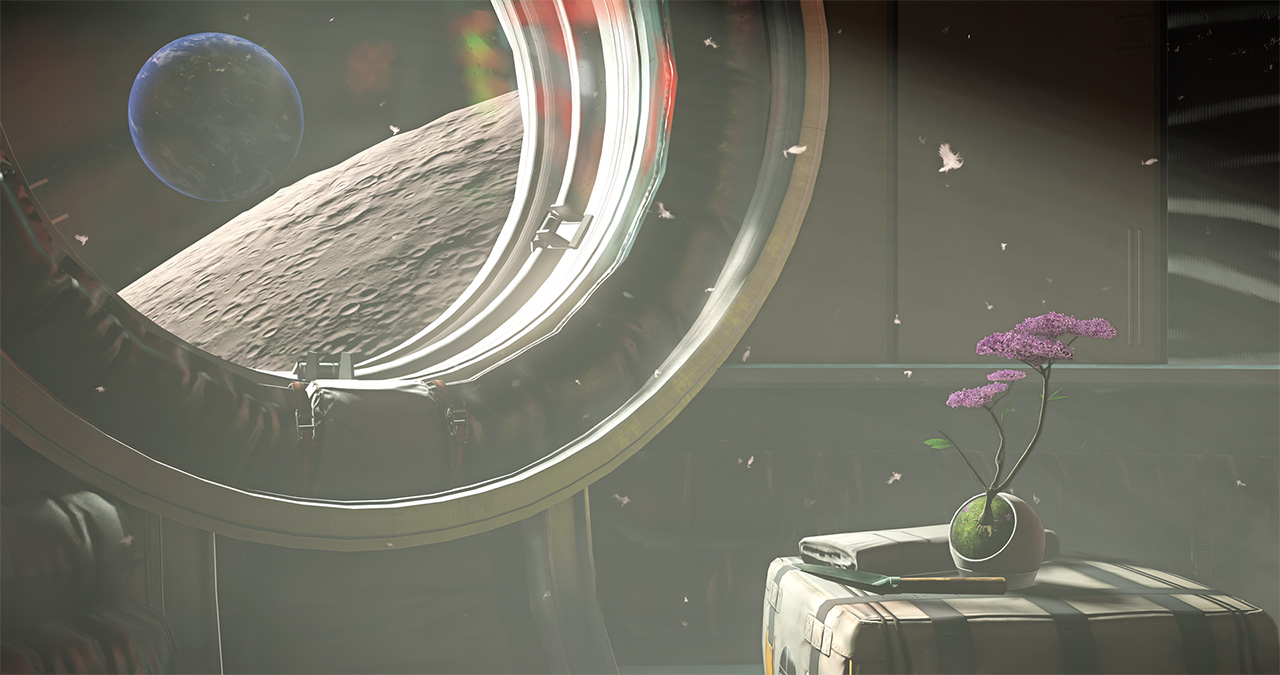 By
Last updated: June 11, 2018
Next story
The Awesome Adventures of Captain Spirit is free, set in the Life Strange Universe and will affect the upcoming Life is Strange 2
Read more stories
Previous story
DOOM Eternal announced, in which everything is still on fire