You better start saving up, PS VR2 has a price and a date

There was always a sneaking suspicion that PlayStation’s new fancy head gear would have an equally fancy price point. Consider that suspicion confirmed.

The headset, which is launching on February 22, 2023 is yours for $549.99, €599.99, £529.99 or ¥74,980 depending on your region. It’s probably a little more than you wished for, but hopefully a stellar lineup of games and cool Sense controllers will alleviate the initial shock your wallet will suffer. Pre-orders open on November 15.

A bundle with Horizon Call of the Mountain will also be available, and a charging station for your Sense controllers as well.

Will you be an early adopter? 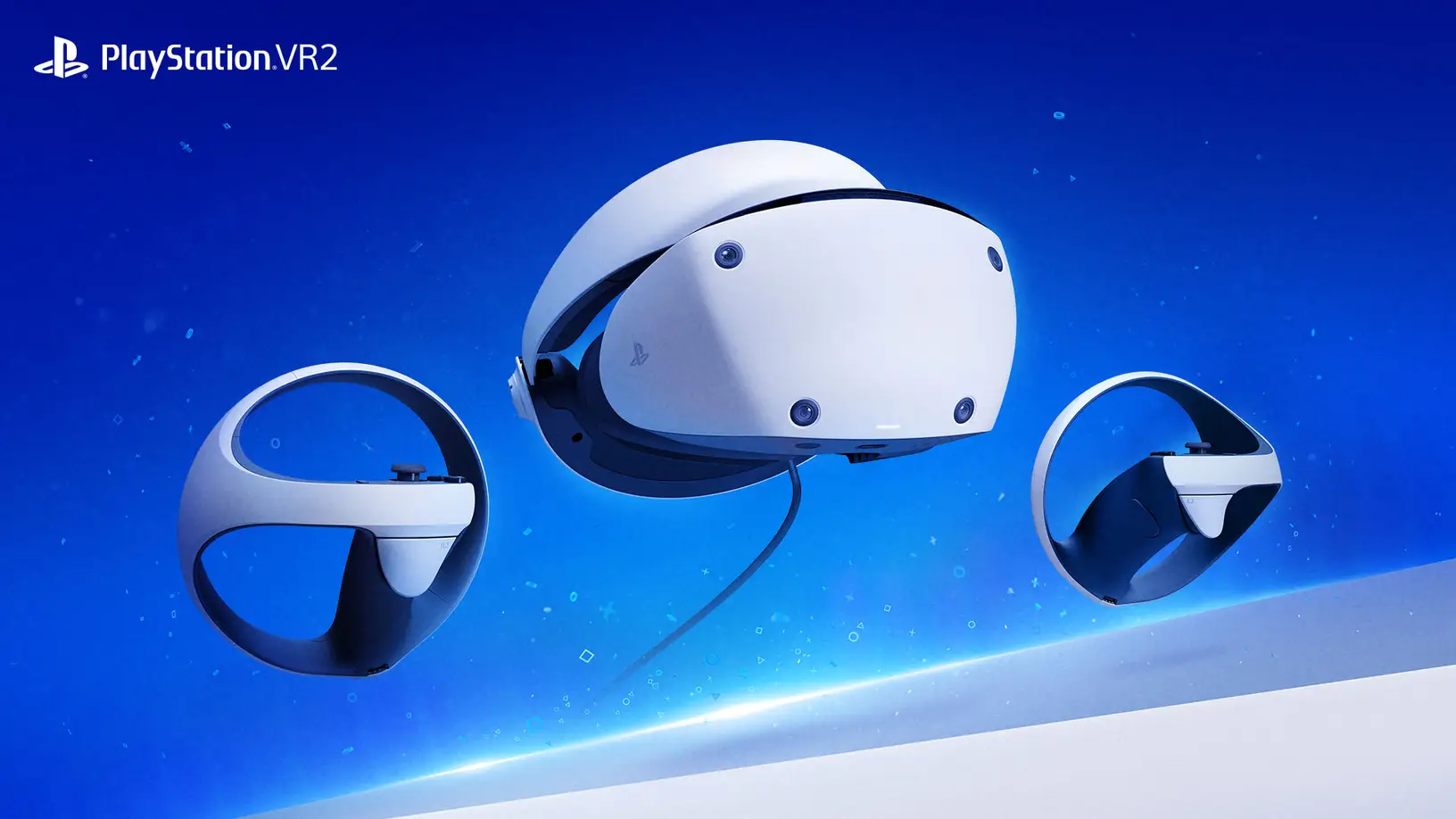 By
Last updated: November 2, 2022
Next story
The Last of Us show premieres on January 15
Read more stories
Previous story
Return to Monkey Island comes to PlayStation 5 on November 8