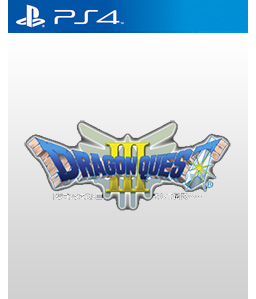 It is the third installment in the Dragon Quest series (known as Dragon Warrior in North America at the time of its original release) and was first released for the Family Computer (Famicom) in Japan and later for the Nintendo Entertainment System (NES) in North America.
Rate it
Platform:

Role-playing game
Missing or erroneous information? Shout at us on Twitter.