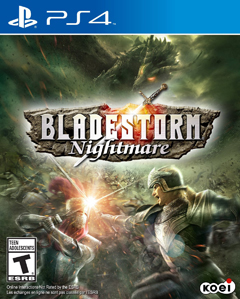 Players assume the role of a rogue commander with a group of mercenary units who can align themselves with the French or English sides, depending on the situation. Units include infantry, cavalry, archers, elephants, cannoniers and castle siege units. The commander's reputation will affect things like the quality of troops available and the difficulty of the missions. Individual troops will also strengthen as they gain combat experience.
Rate it
Platform:

Real-time strategy
Missing or erroneous information? Shout at us on Twitter.