Multiplayer coming to No Man’s Sky on July 24

This summer might be the summer that No Man’s Sky reaches its full potential. Hello Games previously announced their next update called, well, Next, and it will hit your PS4 on July 24. The biggest addition that comes with the update is multiplayer. This will let you play with your friends or bump into strangers across the universe. You can team up to build bases, dogfight, race or just explore. As with previous updates, Next will be free, and adding this to the wealth of content that Hello Games have put into the game since release, I think we’re getting pretty close to somewhat of a complete package; one that a first-timer will regard as a complete experience.

If it’s too late for the rest of us remains to be seen. Along with multiplayer there will be other big changes, but we don’t have those details yet. 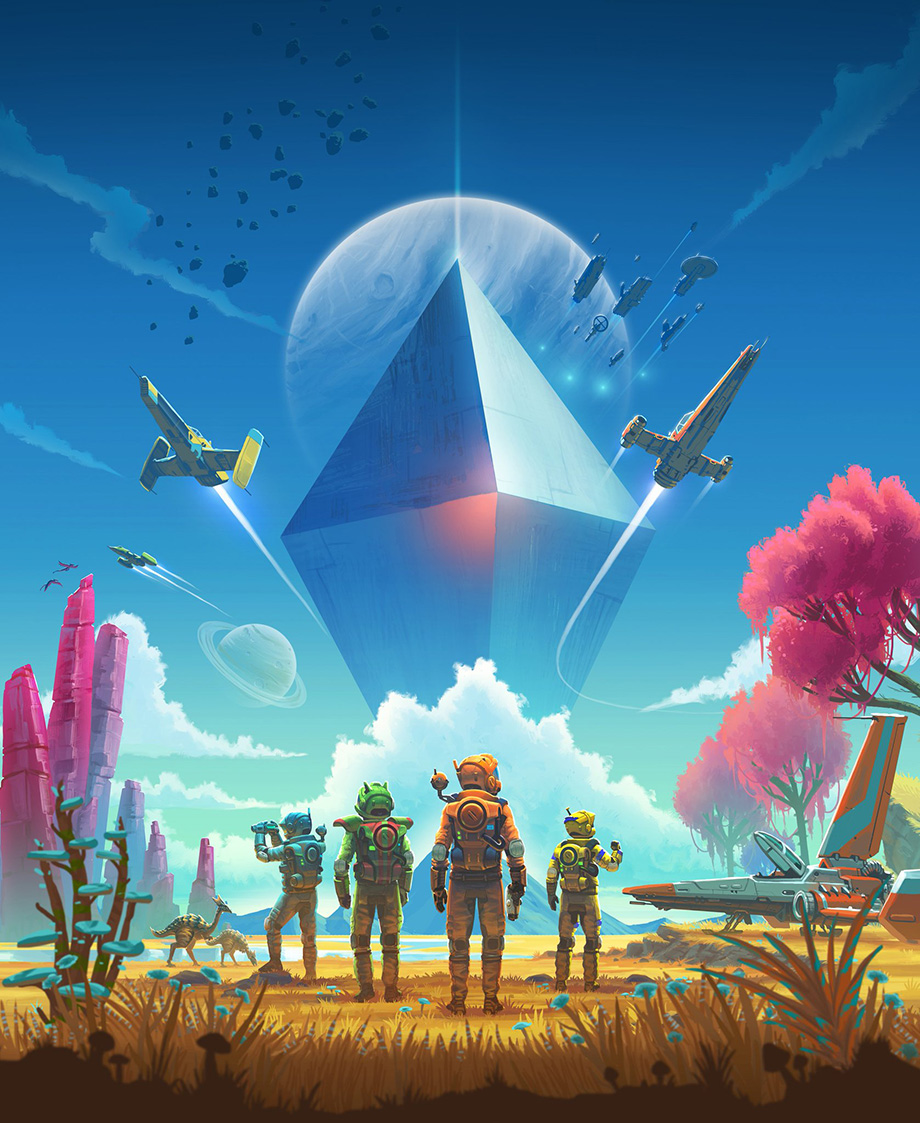