Prince of Persia: The Sands of Time is getting a remake

Prince Of Persia: The Sands Of Time, Ubisoft Pune

The 17 year old classic Prince of Persia: The Sands of Time is getting a comprehensive remake next year for the current generation of consoles. Ubisoft Pune in collaboration with Ubisoft Mumbai has been tasked with the deed, and if all the lofty words in the press release is anything to go by, they mean business.

Basically remade from the ground up, the remake will feature brand new high-res textures, new cinematics and improved lighting to name a few. Combat has also been revamped to fit into our current day expectations. Touches have been made to music and vocal talent, and Yuri Lowenthal (Peter Parker/Spider-Man) is reprising his role as the prince, while newcomer Supinder Wraich will be voicing Farah.

The game seems to be riddled with surprises as well, including an unlockable version of the 1989 original with more stuff to be found apparently. Release date is set for January 21st next year. 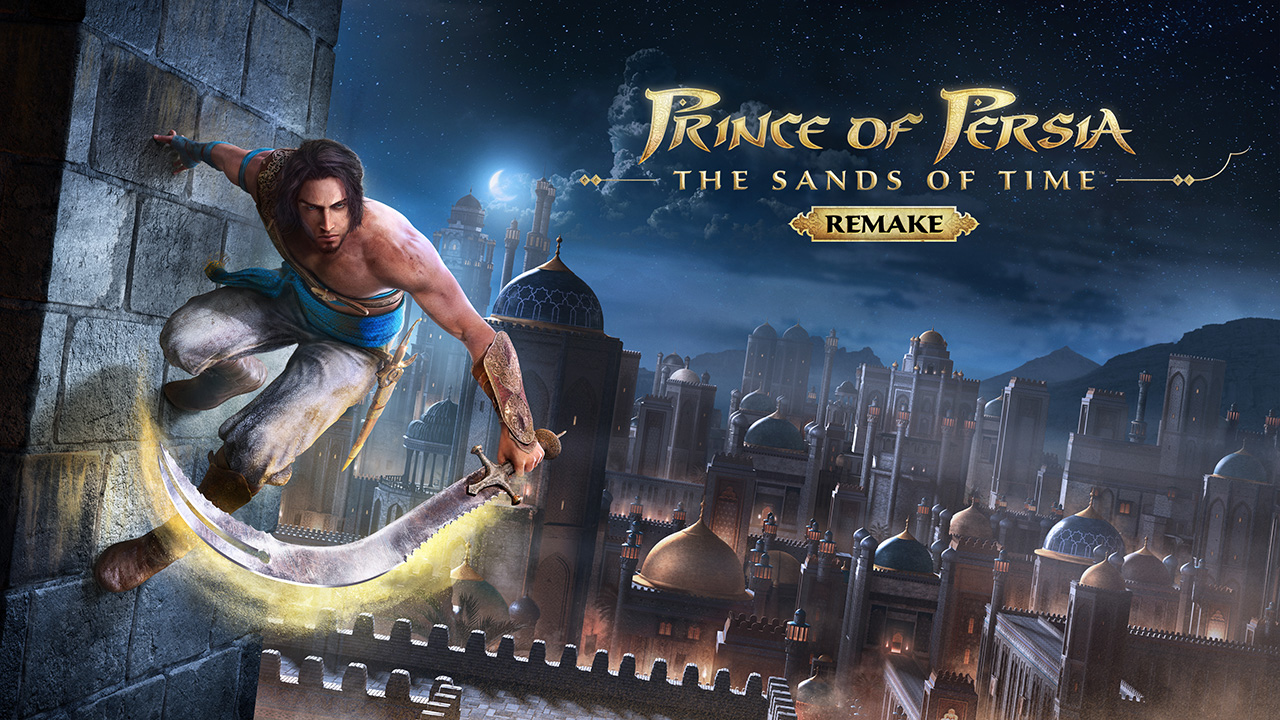 By
Last updated: September 10, 2020
Next story
Scott Pilgrim vs. The World: The Game is back from the delisted pits of digtial games
Read more stories
Previous story
Riders Republic is multiplayer sports mayhem featuring bicycles, wingsuits and more