PlayStation Plus for November brings orcs, platforming and its very first PlayStation 5 title

We’re getting pretty darn close to the launch of brand spanking new console, and along with the shiny black and white box there will be games. Maybe not a landslide of new games, but game nonetheless. You’re probably wondering what PlayStation Plus will look like starting next month, and here’s what I’ll call a solid start.

Let’s start of with the PlayStation 4 though, which will offer the following games:

I wasn’t the biggest fan of the direction Shadow of War took, but there’s still a good time slaying orcs and trolls if you’re into that. Hollow Knight though is pure brilliance.

It doesn’t stop there though. The one and only Bugsnax will join the Plus lineup at launch, and it’ll stay there until January 4, 2021. You can still play the game after that of course, but do yourself a favor and claim the game while it’s available. Mind you, it’s only the PlayStation 5 version that’s joining Plus.

Bugsnax is now one of two confirmed games that will join Plus at some point, including Destruction AllStars which will be downloadable in February next year. 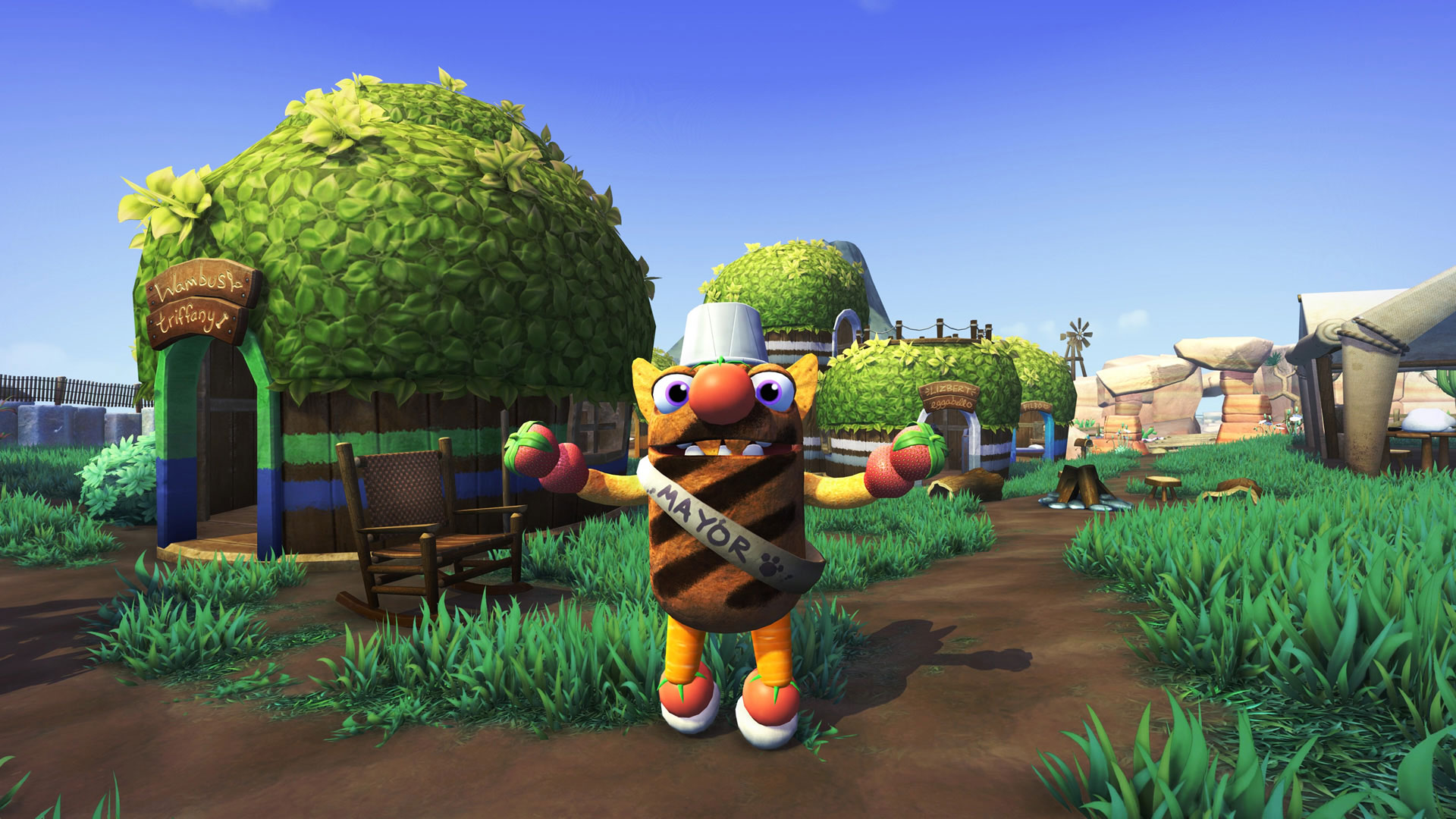 By
Last updated: October 28, 2020
Next story
The Mass Effect trilogy is getting remastered with the Legendary Edition for PlayStation 4 and 5
Read more stories
Previous story
Destruction AllStars is pushed into next year and becomes a PlayStation Plus title